Not Being Funded by Venture Capitalists, Black People in Technology Are Creating Support for Themselves 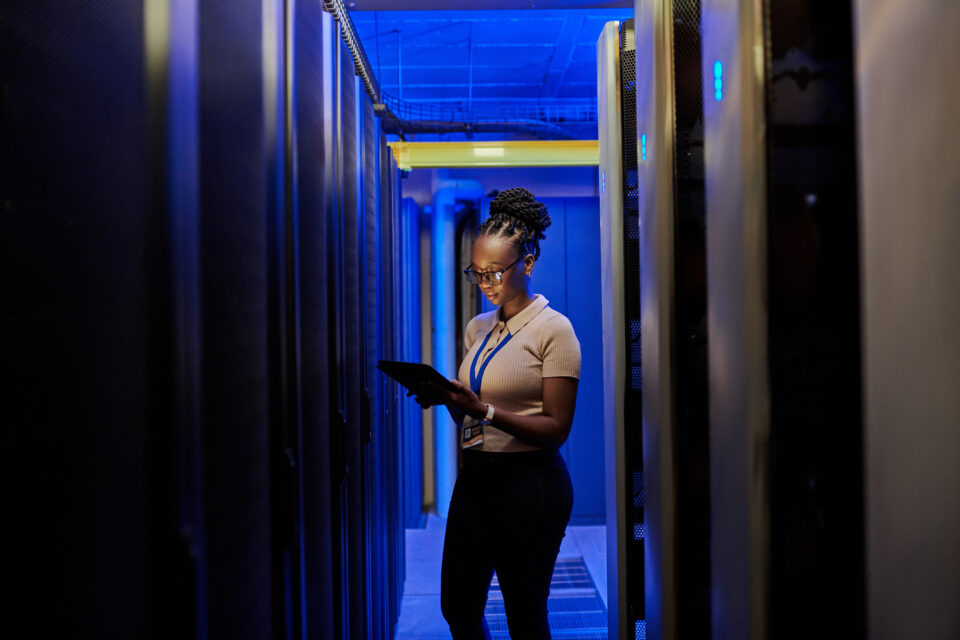 Black entrepreneurs may be doing better than they have in the past as it relates to venture capitalists investing in companies. Yet, compared to the general population, it is still only 1% of monies supported by venture capital funds.

Venture capital funding for Black startups had reached $1.8 billion during the first half of 2021. That would be an impressive number, but according to Crunchbase, VCs had awarded $147 billion in total funding during the first six months of 2021. That amounts to Black entrepreneurs obtaining just 1% of the funds made available by venture capitalists.

Although Blacks are represented in the technology sector, they have managed to move forward without relying on funds from the venture capitalists that are willing to provide for non-Black people and companies.

In recent years, there have been many issues and accusations of racism and discrimination against many tech companies. A group of Black ex-employees of Google sued the company in March, claiming discrimination and stating that they were relegated to low-level roles within the company. Another lawsuit was filed by the California Department of Fair Employment and Housing which alleges that Elon Musk’s Tesla subjected Black employees to racial slurs and language while they were also discriminated against when it came to the jobs they were assigned, promotions, and pay.

According to data compiled by the Los Angeles Times, Black people continue to be underrepresented in the major U.S. tech companies. Companies like Meta (Facebook), Slack, Salesforce, and Microsoft have workforces that are fewer than 5% Black. Twitter is 6% Black.

As Black people try to stay within the tech field, knowing that their counterparts have advantages not afforded them, people continue to make strides in creating their own companies. It’s not easy.

“Unfortunately, I think, for some of our counterparts feel we have to prove ourselves,” Deena McKay, a technologist and the host of the podcast Black Tech Unplugged, said.