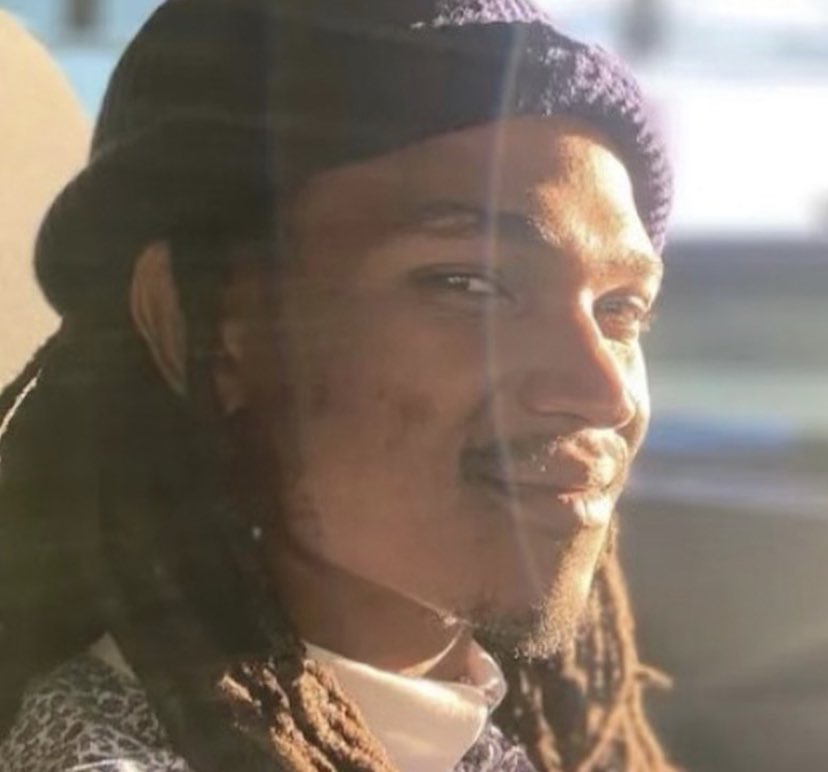 The Black Political Empowerment Project is calling for police to arrest and charge a suspect for the death of Peter Spencer. (Image: Twitter/@Saskia_Cole)

Black residents and organizations in Pittsburgh are calling for an arrest after Jamaican immigrant Peter Spencer was shot and killed in Western Pennsylvania this month. The case has drawn suspicion after he went hunting with several white men and never returned.

The Black Political Empowerment Project (BPEP) is demanding answers after Spencer was shot several times and killed last week. WTAE reported that a 25-year-old man was taken into custody, and multiple guns were found at his residence, but he was not charged with Spencer’s murder.

According to police, Spencer was found shot in Rockland Township in the early morning hours of Dec. 12.

“I found this story beyond tragic … we decided that we needed to send a letter to some of the key members that be in Pennsylvania,” BPEP CEO Tim Stevens told WTAE.

“We are talking six bullets into the chest, two into the buttocks, and one we have a different opinion – either through the mouth or from the neck out of the mouth.”

So far, police have only released an initial report but have not released any information on the suspect or motive.

Stevens said the morning of Spencer’s death, his fiancé dropped him off to go hunting with a man he’d visited in the past and several other white men. Stevens added Spencer’s girlfriend didn’t feel comfortable with him going.

Less than a day later, the fiancé went to pick him up, and he was dead. Stevens said the man taken into custody claimed self-defense.

The BPEP called the self-defense excuse unacceptable and offensive and is now calling for justice, and Spencer’s family has set up a GoFundMe for funeral expenses.

The situation is similar to Tamla Horsford, who mysteriously died on a camping trip with seven white females and three white men she considered friends in 2019. Horsford, a 40-year old Black mother of five, was the only Black person to go on the trip.

The Georgia Bureau of Investigation initially closed the case, and Forsyth County District Attorney Penny Penn declined to press charges, but a Rolling Stone investigation detailed police mistakes, offensive social media posts, questionable friendships, and an uproar about the case during the Black Lives Matter movement led to the case being reopened.