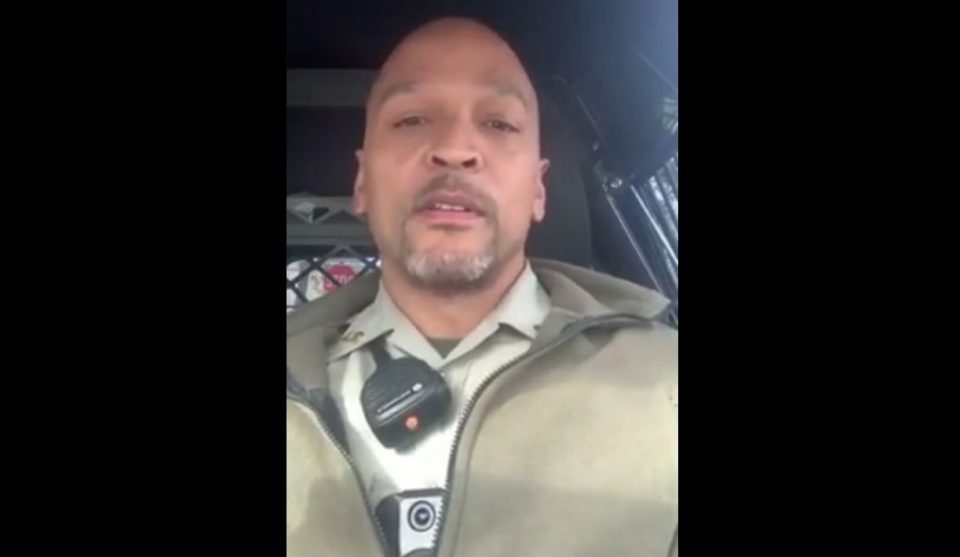 A Black police officer committed suicide earlier this week in Lafayette, Louisiana, at just 43 years old. But before taking his own life, he filmed himself speaking out against police brutality and racism.

According to The Acadania Advocate, Clyde Kerr III, who was a sheriff’s deputy, tragically took his own life outside the Lafayette Parish Sheriff’s Office.

Before the tragedy, Kerr had posted several videos speaking about the rampant incidences of police brutality and racism, and also about mental health. According to Blavity, Kerr had released a devastating 19-minute video detailing his experience within the military and as a police officer. He had also chastised how the police operate and called for more mental health services for all police officers.

“The Lafayette Parish Sheriff’s Office is heartbroken to confirm the loss of a member of our LPSO family, who took his own life this morning. My heart goes out to his immediate family and to all of the brothers and sisters he has at the sheriff’s office. We will do everything in our power to support our employees as we all grieve,” said Sheriff Mark Garber.

In the video Kerr posted, he spoke about the recent protests and current events surrounding the systemic racism that is taking place across the country.

“Y’all don’t really give a damn about us. That is the truth. I’ve served with a full heart in the military; after that got back into law enforcement, and you have no idea how hard it is to put a uniform on in this day and age with everything that’s going on,” Kerr stated in the video.

“My entire life has been in the service of other people … y’all entrust me to safeguard your little ones, your small ones, the thing that’s most precious to you, and I did that well. I passed security clearance in the military … but that has allowed me to see the inner workings of things and this is a demonic system and it’s not anything I can continue to serve and want to be a part of. This is not right. This is no form of justice. This is a tipping point,” he added.