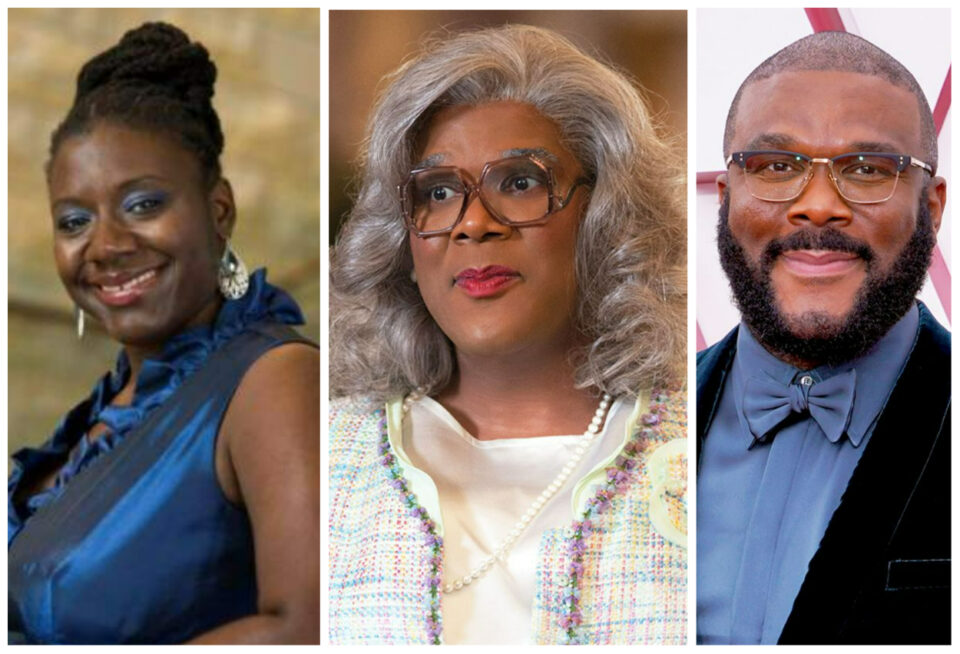 Tyler Perry is in the syllabus for these freshmen students.

Oxford College of Emory University is reportedly offering first-year students a college course surrounding the successful and prolific filmmaker. The course created and led by Tameka Cage Conley, an assistant professor of English and creative writing, is centered around the film expert’s impact on film.

NBC reports that the 45-year-old’s course was inspired after the death of her grandmother in June 2021. Conley’s loss brought to her mind the importance of having strong Black female figures in Black families like Perry’s “Madea” character.

She explained that Black matriarchs “come from a community and come from a time that knows how to survive. And because they know how to survive, they can sustain us while they’re telling us to keep going,” according to a statement provided by NBC.

After pitching the idea for the Perry-focused course to Douglas Hicks, then the dean of Oxford College (now the president of Davidson College in North Carolina, Conley received approval to commence the course in the fall semester.

“I was thrilled because I knew that it was monumental,” Conley said.

Oxford Assistant Professor Tameka Cage Conley (@DrTCageConley) was featured on NBC News for her first-of-its kind class that studies the work and career of Tyler Perry, alongside other key Black literary figures. Learn more about the class here: https://t.co/WQTWNlL9Oy

The course is called “In the Language of Folk and Kin: The Legacy of Folklore, the Griot and Community in the Artistic Praxis of Tyler Perry.” Launched in August, Conley has an attendance of 14 freshmen at the university. The course includes analysis assignments of Perry’s notable speeches, movies, and television shows. Important issues in the Black community and contributions to American popular culture are highlighted in the course along with the works of other Black authors are highlighted in the course including Zora Neale Hurston, Paul Laurence Dunbar and Ntozake Shange.

“Ultimately, I thought it was vital to recognize that Perry was telling the stories about aspects of our communities that are usually ignored and people who are often ignored,” Conley said, according to NBC.

NBC says that since Conley started the class, she has experienced engaging conversations with students from diverse backgrounds. Topics such as the comparison between Perry’s 2019 BET Ultimate Icon Award acceptance speech and Cornelius Eady’s poem “Gratitude,” along with Perry’s eulogy at Whitney Houston’s 2012 funeral with elegies by Black poets like Jericho Brown, Danez Smith and Nicole Sealey, are reportedly analyzed as part of the curriculum.