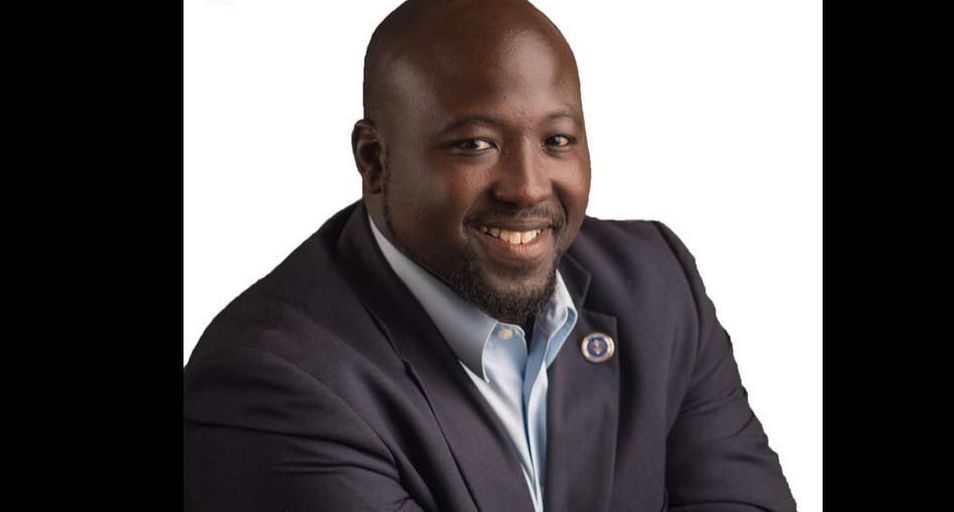 A Black Kansas prosecutor was hired to work on President Donald Trump’s Presidential Commission on Law Enforcement and the Administration of Justice last year. According to The Kansas City Star, Wyandotte County District Attorney Mark Dupree has requested that his name be removed from any report that may be produced by the commission. Dupree believes that the commission had a “pernicious political agenda.”

Dupree, the first and only Black person elected District Attorney in the state of Kansas, was appointed a year ago to the commission’s working group on reentry programs. The purpose of the group was to study improving the lives of people released from prison to help reduce their chances of returning.

According to The Huffington Post, Dupree sent his resignation to U.S. Attorney General William Barr.

“As the Elected District Attorney for Wyandotte County Kansas, I was both excited and honored when asked to serve on the President’s Commission on Law Enforcement and the Administration of Justice (“Commission”) working group on the Reentry Programs and Initiatives. To bring the voice of the citizens of Wyandotte County and the view of a locally-elected prosecutor to this process, was a privilege and joy. Wyandotte County is one of the most ethnically diverse counties in our nation and it has not always been easy to get our voices heard by such influential entities as the Department of Justice. My hope was that by bringing together a diversity of perspectives, and holistic thinkers, this Commission would develop a comprehensive set of recommendations that would positively affect the relationship that our citizens have with law enforcement and the criminal justice system at large. Unfortunately, that excitement and joy was replaced with disappointment and concern with a process that left too many important voices out and one that completely lacked transparency.”

Dupree also stated, “I am deeply offended by a political agenda to divide rather than build.

“I am saddened but feel morally and ethically obligated to request that my name be removed from the Commission’s final report and any other documents that it issues.”