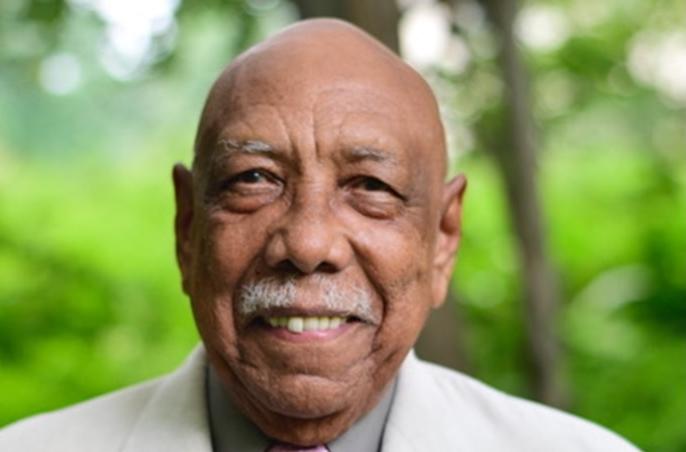 Miller is credited with launching one of the first major magazines focused on Black music. He started playing trumpet as a pre-med major at Florida A&M University while booking bands at clubs along the East Coast on the side.

After graduation, All Access reports that the Pensacola, Florida, native served in the US Army and continued playing and booking artists as a side business. Miller was close friends with the Adderley brothers, Cannonball and Nat, who he would assemble as bands and book them and others gigs and live shows.

After launching BRE, Miller solidified himself as a pioneer within the Black music scene. His magazine helped broadcast the talent and accomplishments of Black artists who were often ignored and overlooked by the predominantly white mainstream audience at the time.

Miller worked at Capitol Records with the Fame label imprint as a music executive. As A&R under Artie Mogull, he helped introduce diverse acts such as Helen Reddy, Joe South, The Fortunes, and Cannonball Adderley.

Miller quickly moved up from the Capitol branch in Atlanta to the Los Angeles tower and eventually led the entire promotions division, including country, western, pop, and R&B artists. In 1976, Miller launched BRE after sacrificing his house, car, and investing his savings into the publication.