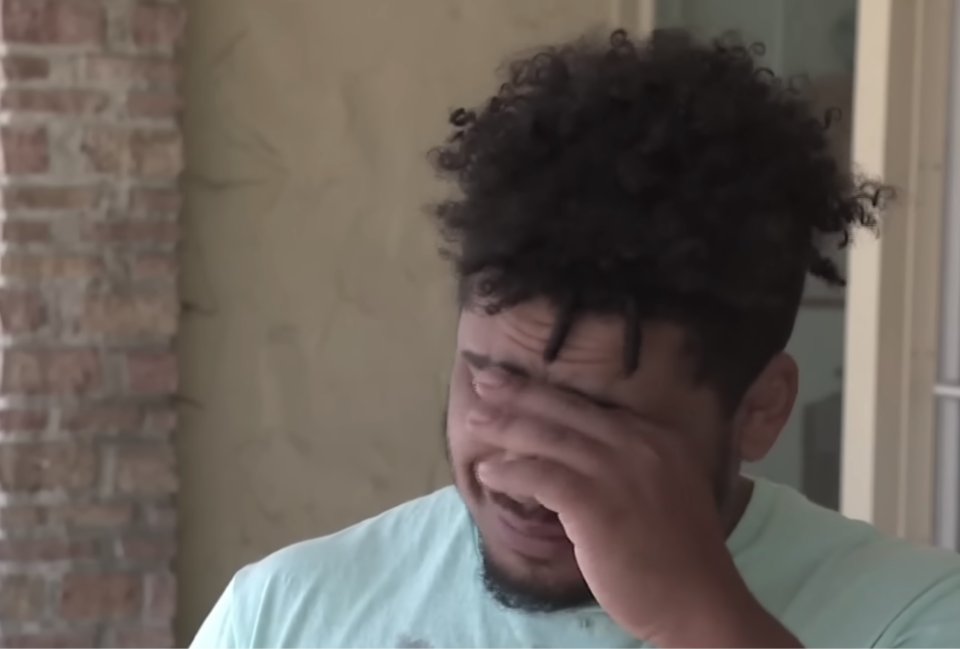 Following the disruption of Hurricane Ian, low-income communities in Florida are reportedly still awaiting assistance from authorities and lawmakers.

According to NPR, the storm’s aftermath has caused a shortage of resources for many communities, including loss of electricity, unsanitary water that looks brownish, and putrid aromas from sewage.

In a report by the outlet, Black residents in Fort Myers, Florida, revealed the damage to their homes that resulted from the hurricane.

“They’re saying the islands got destroyed. Well, we’re destroyed, too. We’re really messed up here,” said 24-year-old Lexxus Cherry, a resident in the Dunbar area. The historically African American neighborhood consists of “squat homes” and reportedly faced the crisis on its own.

Cherry’s uncle, Ta’Wan Grant, explained that he observed a pattern of a lack of attention toward low-income communities after they experienced natural disasters. The hurricane ripped away his air conditioning unit, leaving a hole in the side of his house.

“I understand that the city is trying its best to restore everybody’s power,” he said. “But this is a common thing that I’m seeing in cities around America. Whenever a disaster happens, for some reason the city is slow to respond to people in ethnic communities, in low-income communities.”

“We are the ones who need the most help,” Grant said.

Cherry’s mother, who lives nearby in the low-income area, said she’s never seen one police officer ride through to check on the community.

Other residents in surrounding neighborhoods shared that they’ve found places to receive help and resources, including Sheddrick Jacobs and his wife, Sheneka, who live near Dunbar High School. According to Jacobs, the couple was headed to the centralized shelter with power and water at the Hertz Arena in Estero.

“I’m getting what I need, and I think other people are getting what they need too,” he said. “From what I see on Facebook and Instagram and then us coming to here, I think it’s been great.”

The storm affected many areas in and around the city on Sunday, estimating nearly 580,000 people left without electricity and 120 issued boil notices throughout 22 counties, according to PowerOutage.