Black Student Accuses Vermont School Of Failing To Protect Her 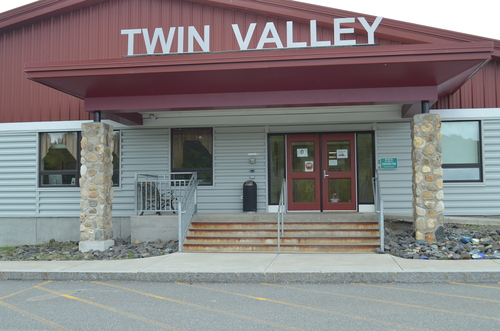 The ACLU of Vermont has filed a complaint on behalf of a 10th-grader who says her school failed to protect her from racially motivated attacks and bullying during the first half of the school year.

According to NBC News, the complaint filed with the Vermont Human Rights Commission on behalf of the unidentified teen alleges that Twin Valley Middle High School unlawfully deprived the girl “of her right to have a school environment free of racial discrimination.” The complaint indicates that the girl was the only Black student at her school in Whitingham, Vt. and was also a new student at the top of the 2020-2021 academic year.

She cites several instances where she was called a racial slur, detailing one particular incident in which a male student addressed her using that slur in front of a teacher.

“Our client was driven from her school after the people she turned to for help did nothing to support her and further emboldened her abusers,” said James Lyall, Executive Director of the ACLU of Vermont. “Racist harassment and bullying remain a common experience for students of color in Vermont, and the state has a responsibility to do much more to prevent incidents like these from recurring day after day and year after year.”

The ACLU’s complaint comes despite the fact that, per school superintendent Barbara Anne Komons-Montroll, every incident brought forth by this particular student was investigated and disciplinary action was taken in every case where harassment was proven.

“The disciplinary actions taken by us were effective. No student repeated the race-based misconduct,” Komons-Montroll said in a statement. She added that the district maintains strict policies against harassment and is “committed to eliminating racism from our schools.”

After withdrawing from school sports and seeing her grades fall due to anxiety, the student at the center of this case chose to transfer to another school entirely.

No word as to what resolution the ACLU would like to see come from the filing.