Black Texas Mother Arrested After Reporting Her Child in Danger To Be Awarded $150,000 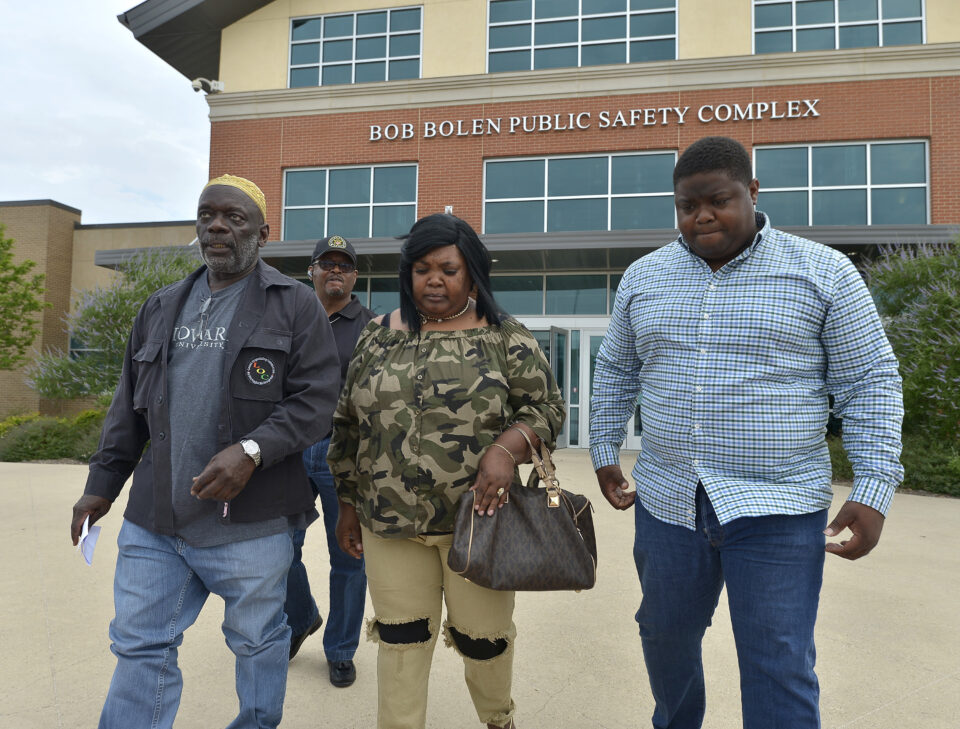 The city of Fort Worth, Texas, has agreed to pay $150,000 to the Black mother police arrested in 2016 after she reported her child in danger.

Jacqueline Craig is set to receive the settlement following the Fort Worth City Council’s pending approval, which is expected next month, WFAA reported. The payout is a result of a five-year-long federal civil rights lawsuit that Craig filed against the city accusing police of violating her rights during an arrest.

Craig’s arrest went viral back in 2016, garnering over five million views from many who called for the arresting officer, William Martin, and former Fort Worth Police Chief Joel Fitzgerald to be fired. Craig’s lawsuit accused Martin of using excessive force and called out Fort Worth policymakers like Fitzgerald, Mayor Betsy Price, and the Fort Worth City Council for seemingly trying to protect Martin and other officers accused of using excessive force.

It was December 2016 when Craig called the police to report that her 7-year-old son had been choked by a neighbor, NBC DFW reported. When Martin responded to the call, the video showed him questioning Craig’s parenting.

Martin proceeded to aggressively arrest Craig and her teenage daughters after they called the cops for help. Protests ignited after the video of the arrest went viral.

Following the settlement, Craig’s attorney likened her to Rosa Parks for all the positive changes her violent arrest led to.

“I, for a while, have called Jacqueline Craig the Rosa Parks of our time,” Craig’s attorney, Lee Merritt said.

“Her experience has changed the culture of policing in Fort Worth. She will remain a staple in the conversation for police reform.”

Following the arrest, all charges against Craig and her daughters were dropped. Fitzgerald was fired in May 2019 after three and a half years as police chief. Martin received a 10-day suspension following the incident.

Since the lawsuit, new leadership is at the Fort Worth Police Department. Regular reports outlining internal and external issues have been implemented that focus on officer accountability and building community trust.

The city also implemented a Citizen Review Board and the Office of the Police Oversight Monitor.

“So many members of the community are now regular attendees to city council meetings,” Merrit said.