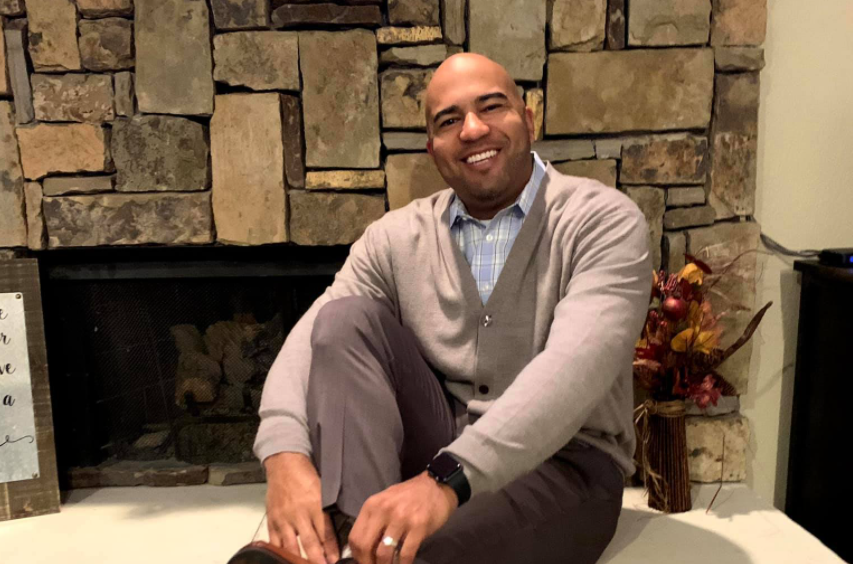 Due to the controversial critical race theory curriculum that has been a heated topic among educators and lawmakers, a Black Texas principal has been forced to resign.

According to NBC News, James Whitfield, a Black principal of a majority-white Texas high school in the Fort Worth area, was forced to resign after being entangled in a controversy over critical race theory. He has faced accusations for several months that he indoctrinated students.

Whitfield was suspended earlier this year at Colleyville Heritage High School. On Monday, the Grapevine-Colleyville Independent School District board of trustees voted to part ways with the Black principal after the school board voted back in September not to renew Whitfield’s contract.

Some parents accused Whitfield of promoting critical race theory although there is no evidence showing that he did. But there have been allegations of insubordination and accusations that he deleted emails as public records as well as not cooperating with an internal investigation.

Texas is one of eight states with broad laws that ban the teaching of critical race theory. CRT is a decades-old graduate-level study that explores the relationship between the law and racial inequality.

Whitfield has been placed on and will remain on paid administrative leave until August 2023. Whitfield and Grapevine-Colleyville Independent School District released a joint written statement  that says they “mutually agreed to resolve their disputes.”

In an interview with NBC News, “This is beyond me. I’m hopeful that we can use this to move forward and to progress and get some true meaningful change and for people to be OK with teaching truth, people to be OK with embracing inclusivity and diversity, celebrating every student that walks through the doors of our schools,” Whitfield said.