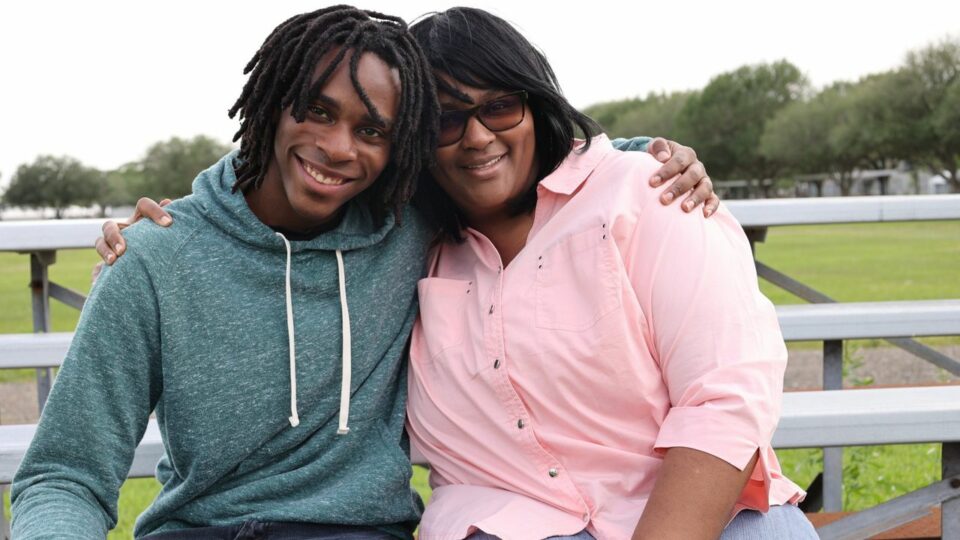 Treyvion Gray, a high school senior in Texas, was suspended from school for weeks due to the length of his locs.

When Gray learned he also wasn’t allowed to attend his commencement ceremony, he filed a lawsuit against Texas’ Needville Independent School District as well a number of school faculty and staff member for racial discrimination, Business Insider reported.

According to the district’s dress code, boys are prohibited to grow hair past their ears and eyebrows “or over the top of a standard collar in the back when combed down.” Gray argued that the code was both racially and sexually discriminating because his locs are an expression of his Blackness.

“I was definitely targeted because of my race,” the 18-year-old told business insider. “I did not want to cut my hair because it is a part of my identity. I’ve been growing them for too long [and] it’s how I choose to express myself in my culture.”

The lawsuit, filed on April 19, calls the Needville Independent School District—as well as its board of trustees, superintendent and high school principal and assistant principal—to federal court.

The suit claims that Gray had been disproportionately targeted and penalized by a policy that single-handedly targets not only him but other Black students who wear their natural hair, according to the Forth Worth Star-Telegram.

“The length of locs [has] no bearing on NISD Black students’ capacity to learn, yet the wholly arbitrary Dress and Hair Policy restricts the mobility of Black students in public and private spaces, deny them equal educational opportunities, and strike at the freedom and dignity of the NISD Black student population,” the lawsuit says.

Gray was suspended from school in early March after being repeatedly confronted by the assistant principal about his hair. The suit claims that white students who had long hair past their collar went unbothered. With the help of his attorney, Gray returned to class but the teen said he was isolated from his peers during in-school suspension. He was later transferred to an alternative school in April, according to Business Insider.

During this time, the chance to graduate was off the table until he agreed to cut his hair.

“As a result of being targeted, removed from the student population, and threatened with not being allowed to participate in senior year activities, including graduation ceremony, Gray’s emotional health has suffered, including stress and depression,” the lawsuit says. “(The district’s) hostile and wrongful actions individually and in the aggregate have made Gray feel unwelcome, ostracized, and inferior.”

In his lawsuit, Gray is requesting removal from disciplinary programs, the opportunity to participate in graduation, and a revised dress code that fosters inclusiveness of natural Black hair.