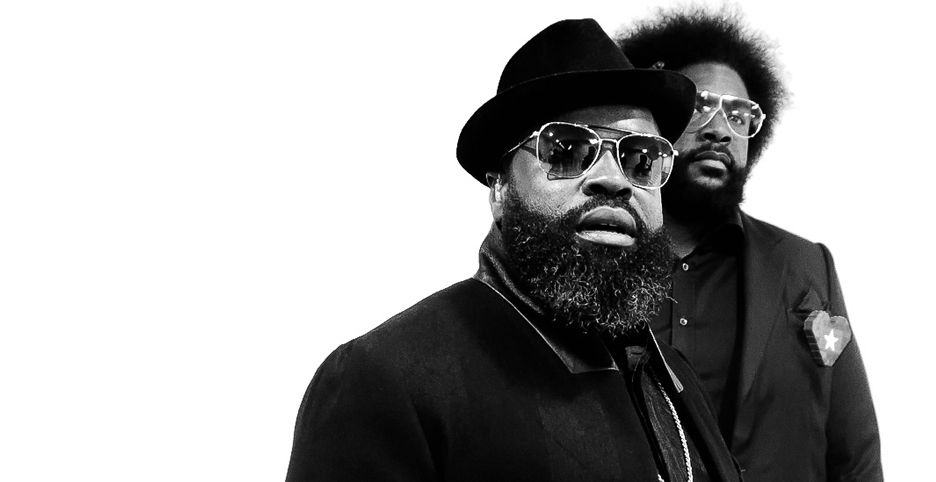 Disney is going hip-hop! The hip-hop band known as The Roots is collaborating with Disney Junior for a new animated-short series that will be focusing on race, racism, and social justice.

The animated series is titled, “Rise Up, Sing Out.” The Roots group members, Ahmir Khalib Thompson, who is better known as the drummer and DJ Questlove, and Tariq Trotter, the lead lyricist, and wordsmith, who goes by Black Thought have teamed up with Disney Junior in collaboration with Academy Award®-Winning Lion Forge Animation.

In a joint statement, Questlove and Black Thought said, “It is an honor to work with the Disney Junior team to help create a series of shorts that will empower and uplift the future generations in the way we know best, through music. We hope these shorts will encourage the young audience to recognize and celebrate our differences as human beings while learning the tools to navigate real-world issues of racial injustice.”

The series will feature music produced and performed by Questlove and Black Thought of the Grammy Award®-winning musical group The Roots. It will be executive produced through their Two One Five Entertainment production company alongside Latoya Raveneau (Disney+’s highly anticipated “The Proud Family: Louder and Prouder”), who also serves as an executive producer. The Conscious Kid, which is an organization dedicated to equity and promoting healthy racial identity development in youth, will be working with them in a consulting role on the series and they will develop a viewing companion guide for parents.

Joe D’Ambrosia, senior vice president, Original Programming, and general manager, Disney Junior, said, “We recognize that many kids are experiencing a multitude of feelings around what’s happening in our world today and know that many families are struggling with how to discuss sensitive issues around race. Our goal with these shorts is to open up the conversation and provide families with the tools and knowledge to address these important topics with their preschoolers in an age-appropriate manner through music and relatable kid experiences.”