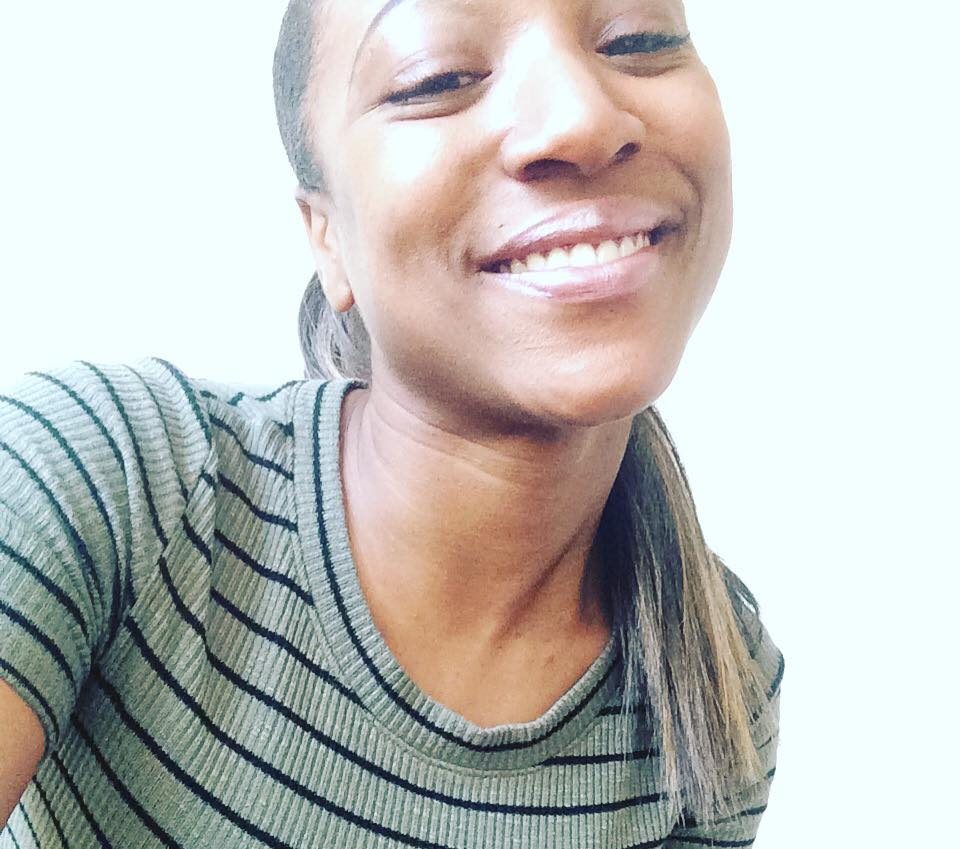 A Toronto black woman, who was said to be in “distress,” fell to her death from her 24th-floor apartment balcony last week after her mother called the police for assistance, according to The Toronto Sun. Now her family is looking for answers.

According to the family’s lawyer Knia Singh, 29-year-old Regis Korchinski-Paquet began experiencing epilepsy and mental health episodes within the last five years that sometimes required help from the police.

“I asked the police if they could take my daughter to CAMH (The Centre for Addiction and Mental Health), and my daughter ended up dead,” said Claudette Korchinski​​​​​​-Beals.

When police arrived at the family’s apartment, Singh stated that the police officers met Korchinski-Paquet, her brother, and mother in the hallway. Words were “exchanged” between and the officers as they walked down the hall when she then told police she had to use the bathroom. He said that the woman’s brother saw “multiple” officers follow her and they prevented him from going in the bathroom.

“The family wants answers to what happened. How can a call for assistance turn into a loss of life?” asked Singh.

“We know this incident has caused a great deal of concern and our thoughts are with the family and the community,” he said. “Let me be very clear that we want the facts as much as anyone. The Toronto Police Service is fully co-operating with the Special Investigations Unit.

“The Service is legally not permitted to discuss the incident at this time. While we cannot comment at this stage, I understand the community’s need for answers. I urge witnesses to contact the SIU.”

A statement was also issued by the Special Investigations Unit:

“The province’s Special Investigations Unit is continuing to investigate the circumstances surrounding the death of a 29-year-old woman yesterday in Toronto. She fell from the balcony of a 24th floor apartment unit while Toronto Police Service officers were in the building. A post-mortem will be conducted this afternoon.

“SIU interviews have begun and will be ongoing in the next few days. The SIU is aware of allegations made by certain family members of the deceased and will be looking to speak to anyone with information about these allegations. As the investigation is in the early stages, it would be inappropriate for the SIU to make any further comment at this time with respect to what transpired.

I extend condolences to the family & friends of Regis Korchinski-Paquet who are mourning her death. I know her family have raised questions about her death & want answers about what has happened. We all want & need answers when a tragic death happens in our community. pic.twitter.com/3FT24a3opf