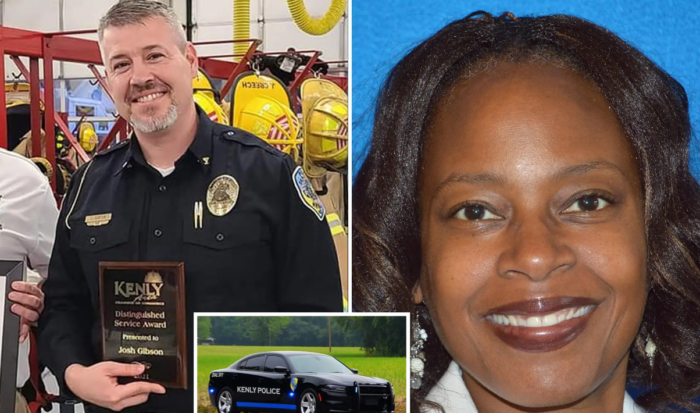 Justine Jones, the former town manager in Kenly, North Carolina, is speaking out after being terminated just three months on the job.

An investigation was launched last month after the swift exit of the Kenly police department on Aug. 2. Former Police Chief Josh Gibson blamed Jones for the toxic work environment.

But following her termination, Jones released a statement denying the allegations.

“While all related information is certainly a matter of public concern, the allegations made against me were timely and thoroughly vetted by independent sources and there was no such finding of wrongdoing by me or my office,” Jones said.

“The decision to not communicate the entire story and publicly share the findings of the report is most unfortunate.”

Kenly Mayor “Tooie” Hales claims Jones’s termination had little to do with the investigation and instead says she wasn’t the right fit for the job.

“We looked at the best way for the town to move forward and we made the best decision we could,” Hales said.

But, some Kenly residents are speaking out against town leaders for not giving Jones a chance as town manager.

Jones started the position in June, and Brooks believes “it was over for her before she even began, honestly.”

Jones made sure to thank Kenly’s “open-minded” residents who did support her role in the town.

“I am so appreciative to Kenly’s open-minded residents who reserved judgment, town employees who stayed committed and remained focused without missing a beat, and my esteemed colleagues who inspired me,” she said.