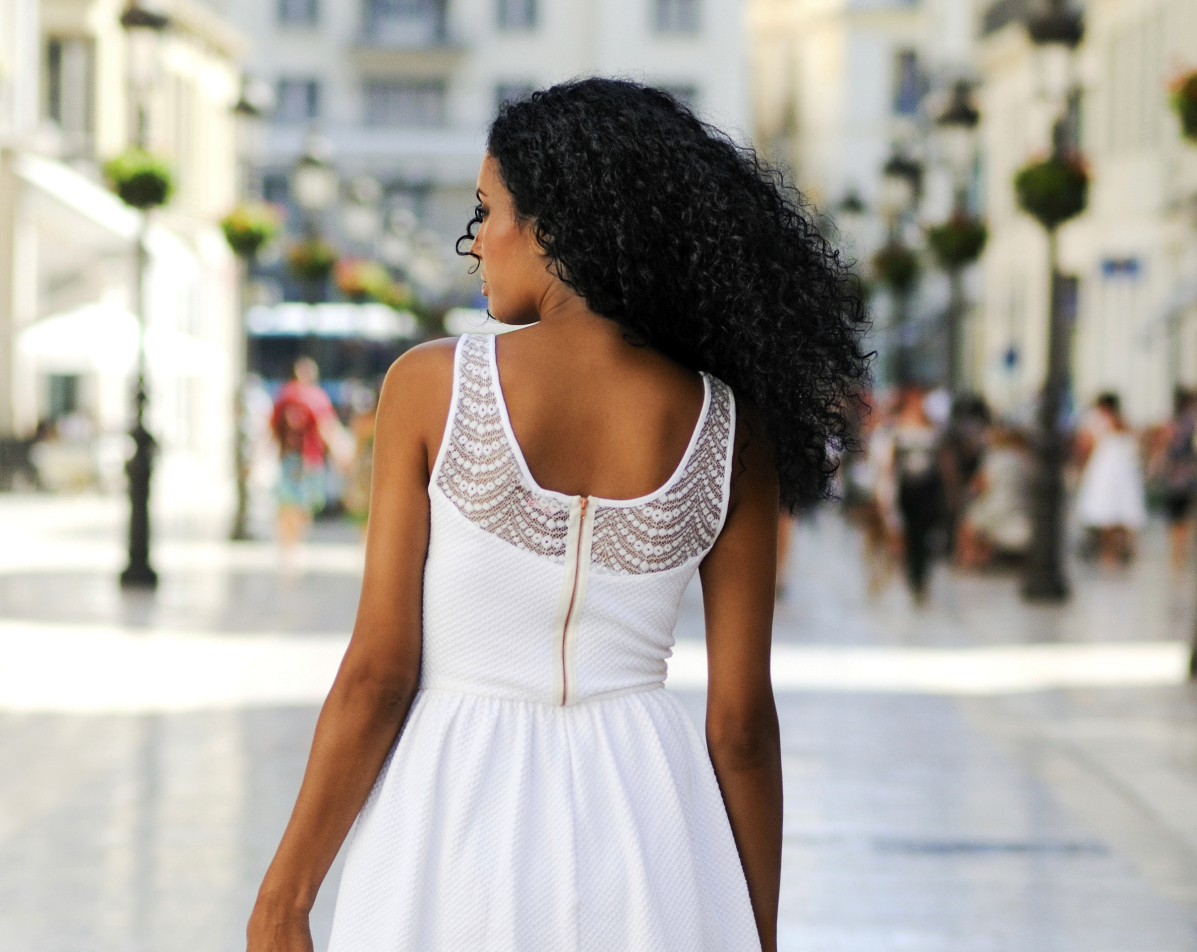 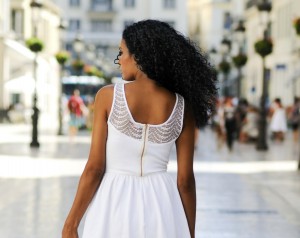 Since the recession in 2008, travel in the black community has decreased. According to analysts for MMGY Global, that trend is beginning to change. The Mandela Research firm stated that “seventeen percent of African Americans take one or more international trips a year and spend $48 billion on travel in the United States alone.”

Madame Noire states that although so much money is spent by African Americans in travel, they are rarely targeted by hospitality companies. Many minorities must rely on limited sources for information while traveling.

“According to Mandala, African Americans are most likely to travel to Florida and Georgia and are more apt (along with Latinos) to visit cultural and historic attractions. Also, group travel is twice as popular with African-Americans than whites, according to Charlie Presley, the founder of the African-American Travel Conference.”