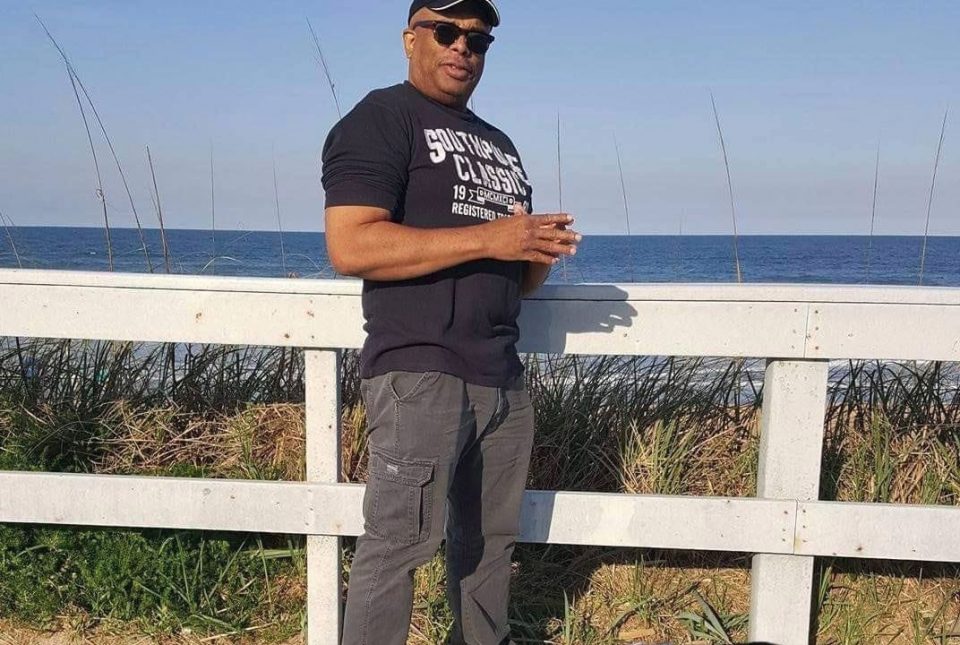 A Black Trump-supporting sheriff of Clay County, Florida, has been arrested after an investigation into a sex scandal, according to the Florida Times-Union.

Sheriff Darryl Daniels was charged with tampering with evidence in addition to three misdemeanor counts of giving false information to law enforcement. Daniels is one of 48 sheriffs to give an endorsement to the Trump/Pence re-election.

Daniels, who was elected sheriff of Clay County, just southwest of Jacksonville in 2016, has described the arrest and investigation as “dirty politics.” He stated that any issues with the scandal were personal and didn’t affect his job as sheriff, although the sex scandal included an order he gave to staff.

The Jacksonville Sheriff’s Office, where Daniels had previously worked as the jail’s director, announced an internal investigation into a corrections officer who had sex with Daniels. Daniels directed his deputies to arrest the corrections officer back in May 2019 on allegations of stalking him. His staff told prosecutors they didn’t feel there was just cause to arrest the woman.

“I find the timing of the obtaining of a warrant and pressing of charges suspicious in light of an election that’s pending five days from now,” Daniels’ attorney Matt Kachergus told the Times-Union. “It would appear that the timing of this is designed to influence the outcome of that election.”

“I want you to look past the smokescreen of dirty politics,” Daniels also stated. “One thing I take ownership of as a man is my failures as a husband. That has nothing to do with me as a sheriff.”

Gov. Ron DeSantis issued an executive order removing Clay County Sheriff Darryl Daniels from his elected position. Daniels is up for re-election and he remains on the Tuesday ballot as he faces six Republican challengers for the position.

DeSantis had assigned the case to the State Attorney’s Office in Ocala, which does not handle Clay County or Jacksonville cases to avoid any conflict of interest.

Early last month, Daniels made headlines when he stated that he was ready to deputize gun owners if protests became violent.