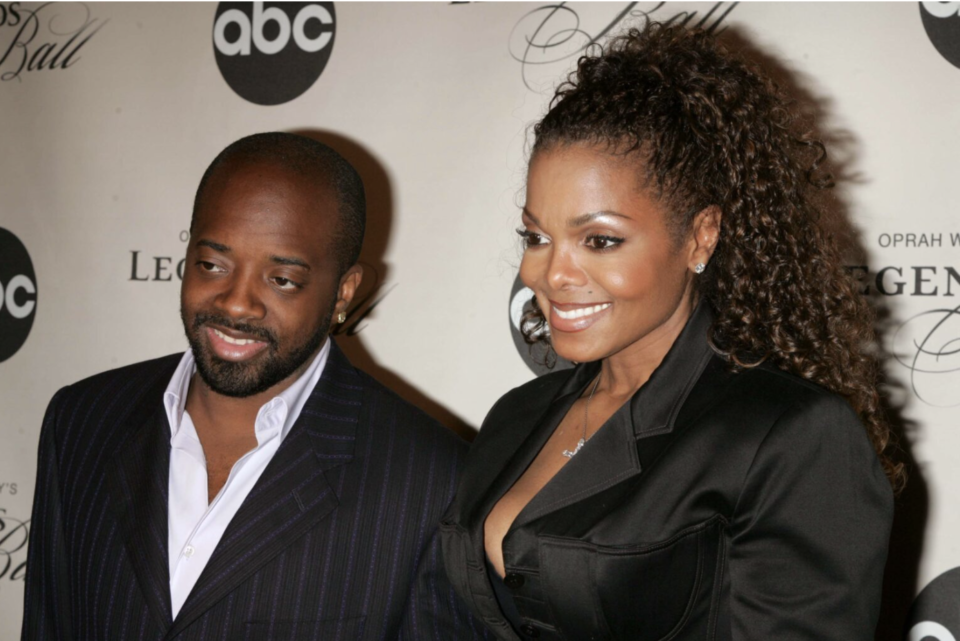 Episode 2 of Lifetime Networks Janet Jackson Doc dropped a bombshell that sent Black Twitter in a frenzy. Jackson divulged that her former bae, super-producer Jermaine Dupri, was unfaithful during their eight-year relationship.

When asked why she and Dupri parted ways, the “Control” singer responded, “I had heard he was cheating.”

Black Twitter was stunned by the piping hot tea. Most folks couldn’t believe the man’s audacity.

Janet has a type, baby.

And then there’s Jermaine Dupri.

One lesson for today. Never Never Never…Go out like Jermaine Dupri. You big dummy! 🤨🤦🏽‍♂️🤬 https://t.co/m1rolRFPem

Unless Jermaine Dupri cheated on Janet with a young Ciara, that nigga the king of the bald headed fools Smh

Dupri and Jackson reportedly dated from 2000 to 2008. The So So Def label owner even proposed to the iconic entertainer. He admitted to his “reckless” behavior. He even suggested that being linked to Jackson–  raised his stock.

Jackson also explained that her ex-boyfriend was “constantly working” and that she didn’t always get “enough from him emotionally.”

Since the pair split, they’ve remained good friends. The Janet Jackson Doc is a four-part documentary on Janet Jackson’s life. It chronicles the singer’s legendary career and its highs and lows from childhood to adulthood.