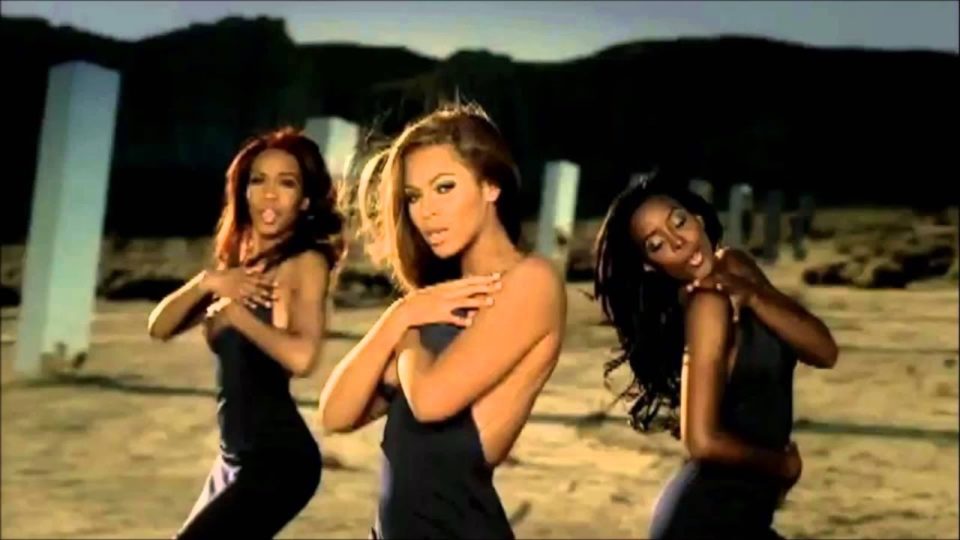 A song can hit differently as you grow older and times change. That’s exactly the case for Destiny’s Child 2004 track, “Cater 2 U”.

Black Twitter started to debate the song’s dated lyrics after one user shared how she started to look at the track sideways. “Me listening to “cater 2 u” @TheBaddestMitch tweeted along with a meme of Erika Dixon looking skeptical.

Destiny’s Child’s fans can remember the group’s iconic performance of the song at the 2005 BET Awards, where Beyonce, Kelly, and Michelle did a little dance routine for Terrence Howard, Nelly, and Magic Johnson. But with the trio’s fanbase growing up within today’s woke era, some people think the song suggests a woman should be too submissive to her man.

“Beyoncé lost me in the first verse when she said, ‘my life would be purposeless without you,'” the user added. “Then she followed later with, ‘I’ll brush your hair. Put your durag onnnn.’ Do you know how particular black men are about their durag tying technique? It’s too much.”

Others agreed the song served out tremendous “pick me” vibes. “Such a pick me song,” added someone else.

When looking back at the song’s message, it’s all about pleasing your man to the best of your ability. No matter the time of day or circumstances, it seemingly suggests a woman’s job to cater to her man.

Some of the lyrics include:

“When you come home late, tap me on my shoulder, I’ll roll over
Baby, I heard you
I’m here to serve you
If it’s love you need, to give it is my joy
All I wanna do is cater to you, boy.”

Another Twitter user addressed this while tweeting a gif saying, “Wait a minute, hold up!”

“Tap me on my shoulder I’ll roll over” pic.twitter.com/PQ9m5pY3pY

“Michelle literally said she’ll give her man her will to live,” one user said with two crying emojis.

Another user quoted the song while including a memorable scene from the movie Get Out that showed a Black woman smiling while shaking her head no. “I’ll put my life in your hands,” they said with another crying emoji.

Beyonce recently teased new music is on the way while on a group call with Kelly and Michelle, MSN reported. Maybe the ladies will cook up a new love ballad with more modernized female empowered lyrics.