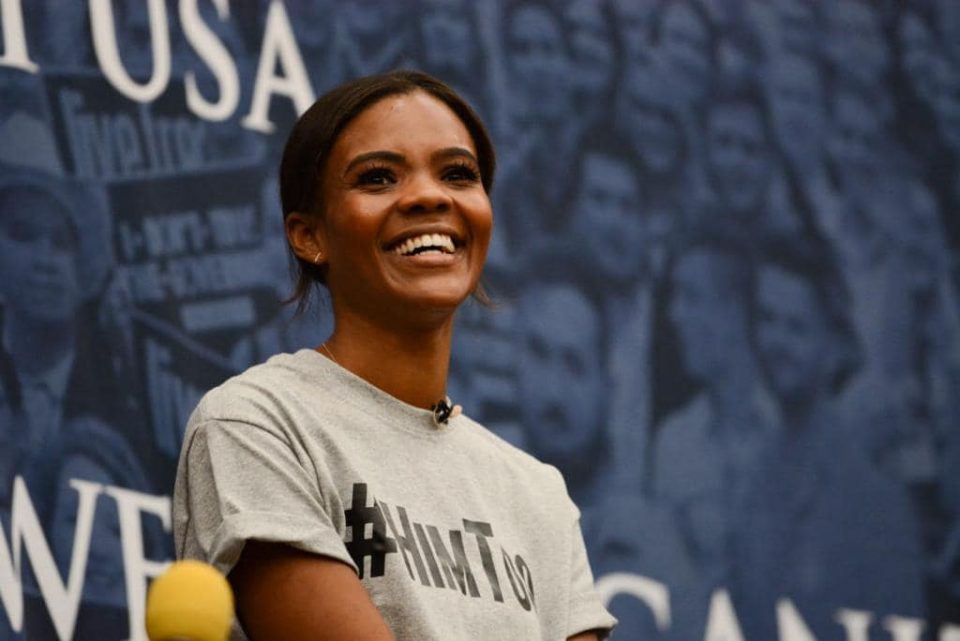 Candace Owens embarked on Twitter to chastise people who expressed outrage after Amy Cooper–in a video that went viral–called 911 and falsely reported “an African American man threatening” her and her dog in Central Park.

Owens said on her Twitter account that “This woman is being dragged as a racist for absolutely no reason.”

For those of you who need the backstory. Here is the full article with the guy telling exactly what happened and what he said.

This woman is being dragged as a racist for absolutely no reason.

Why are we so desperate to make everything about race?https://t.co/WccwdWQgl5

She continued with another tweet claiming that race had nothing to do with the incident.

EVERYBODY CANNOT BE RACIST ALL THE TIME, IN EVERY SITUATION. BLACK PEOPLE AND WHITE PEOPLE AND HISPANIC PEOPLE CAN HAVE AN ISSUE AND ITS NOT AUTOMATICALLY ABOUT RACE.

In response, Black Twitter responded to her defense of Amy Cooper:

I’m not shocked at all that @RealCandaceO Owens is standing up for #CentralParkKaren. Her grift is real. She’s assuming her rightful place. She’s doing what she’s always going to do! https://t.co/nPIB2QyCCw

Right on time @RealCandaceO. Sad you are becoming predictable.

When even CJ Pearson thinks Candace Owens has taken things too far… pic.twitter.com/7CmCe3oNJm

I don’t know,race got you about $30k, back in high school , and race is still getting you money.🤷🏽‍♂️ Just saying. pic.twitter.com/p3QZFrXlnT

Because she made it about race when she used a retaliatory tone to insinuate that she was reporting him only as an attempt to use his race as a means of expediting police action.

Racism only exists for you when it benefits you & your agenda. But when there is clear blatant racism that doesn’t benefit your narrative, you want us to turn a blind eye to it. I hope whatever they are paying you is worth it.

She made it about race when she told him she was going to report that an African-American man was threatening her life. She said it a few times.

Candace in the morning pic.twitter.com/vkszLwLksi