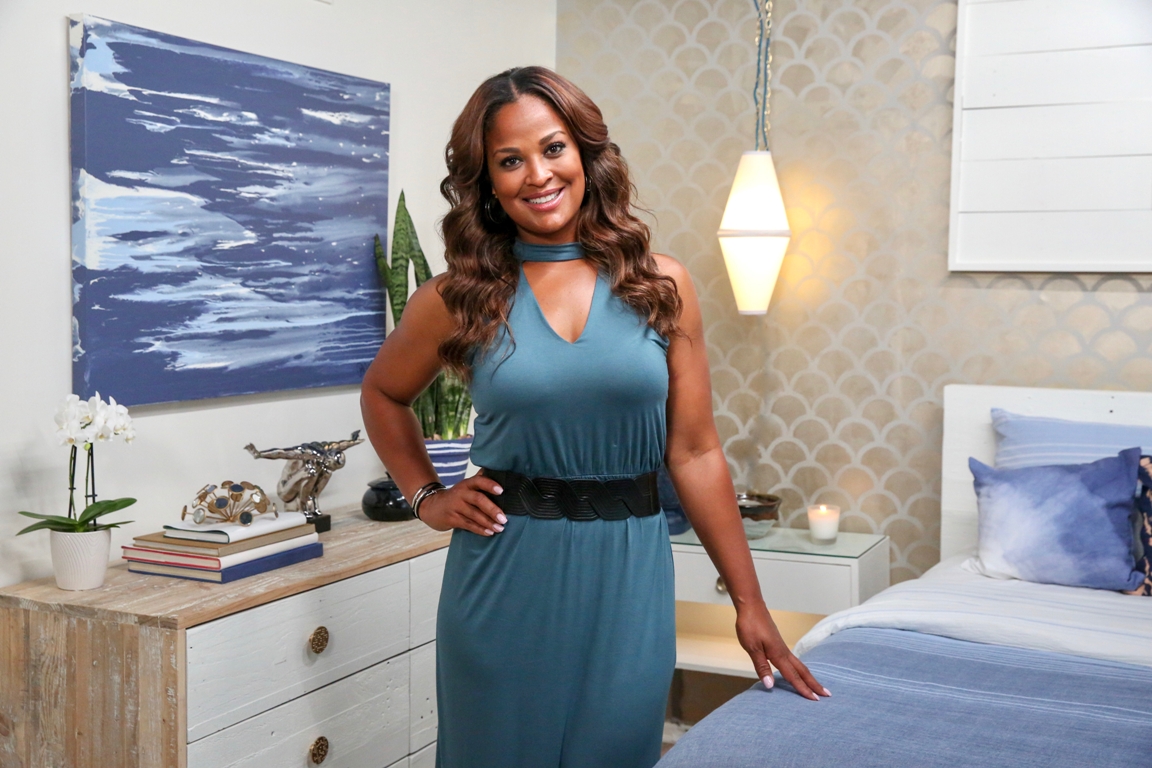 Laila Ali, Host of "Home Made Simple" (Photo courtesy of OWN)

Laila Ali got TKO’d by Black Twitter who tore into the undefeated heavyweight boxer after she inserted her opinion defending anti-maskers and anti-vaxxers.

Ali, the daughter of Muhammad Ali, was hit with some major backlash after she posted a now-deleted Instagram story on Wednesday saying that the unvaccinated “trust their own immune system like they have been doing their whole lives.” She stated that anti-maskers and anti-vaxxers are exercising a “God-given choice.”

“Before you claim they are ‘putting others in danger,’ you should do your own research to learn if that’s actually true,” she asserted.

However, that didn’t go over well for people in the Twitterverse who reminded the boxing champ about the global pandemic that has claimed the lives of millions of people.

Although people certainly have free-choice, many reminded the author and TV personality that aligning religious choice with scientific fact is not a good mash-up given the current state of affairs with hospitals critically on the brink and overloaded with sick COVID-19 patients.

Another reminded Ali that she was going against the train of thought of her famous father who was a vaccine advocate.

This is anti-vaxxer Laila Ali’s father, none other than the real and actual Muhammad Ali. https://t.co/qhxP6dXTCz

Laila Ali saying “DO YOU” during a global pandemic… Ma’am, do you not know how science works??? All these graduates of YouTube Science University. 😒

— Luvvie is the #ProfessionalTroublemaker (@Luvvie) August 18, 2021

Another user said she was disappointed in Ali’s stance, especially given that people of color are the most affected by the coronavirus outbreak.

It’s very disappointing to see prominent people Laila Ali to lead other less privileged black people astray with her antivaxxer, anti-mask nonsense. If this woman gets sick and decides to seek healthcare she’ll get the best treatment. The rest of y’all will be sent home to die.

It’s already happening. Many unvaccinated black people are presenting to ERs with COVID 19 symptoms & being sent back home, by the time they come back, they’re barely salvageable if at all, while their white counterparts are being admitted. In many places, the staff is picking

Well it looks like Ali got caught with a left hook and went down for the count while learning a valuable lesson.