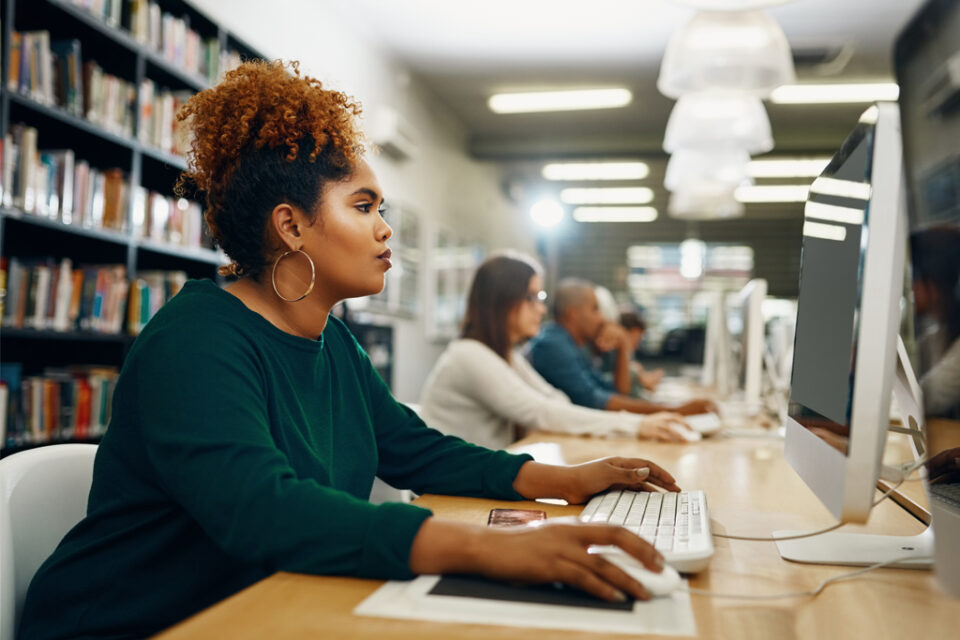 Though the unemployment rate steadily declined in 2021, a new report shows African-Americans are not experiencing the same level of economic recovery from the pandemic as the rest of the country.

According to Yahoo!, the Black unemployment was the only such statistic to see an increase in December, rising almost 1% from the November figures. While the other groups measured – White, Asian and Hispanic – all came in below 5% unemployment, the latest figures released by the Bureau of Labor Statistics lists Black unemployment at 7.1%.

“The report, in terms of jobs, continues to show an economy that is recovering,” said Bill Rodgers, director of the Institute for Economic Equity at the Federal Reserve Bank of St. Louis. “We still have a ways to go,”

The BLS report also indicates that Black women are even more disproportionately affected than their male counterparts, with an unemployment rate of 6.2%, up from 4.9% in November.

The findings did not show a decrease in the number of employed Black women, simply that more women seem to have entered the workforce.

A chart created by Yahoo! Finance using FRED Economic Data shows that when the unemployment rate peaked in April 2020, Hispanics were the most impacted. From that point through January of last year, the rate of Black unemployment steadily declined from 16.7% to 9.2%.

From there the numbers saw slight fluctuations before rising significantly in August and ultimately dipping to a low of 6.5% in November.

Experts can’t point to a clear determining factor to explain the recent increase. However, the Economic Policy Institute points to the fact that the African-American community continues to experience higher rates of COVID-19 hospitalization and deaths.

“These compounding factors during the pandemic imply a higher demand on Black women in caring for sick relatives and other household work on top of being put at greater risk themselves,” writes EPI State Economic Analyst Marokey Sawo.

Financial analyst also caution that unemployment rates can be misleading as they only factor those who are unemployed and actively looking for work.