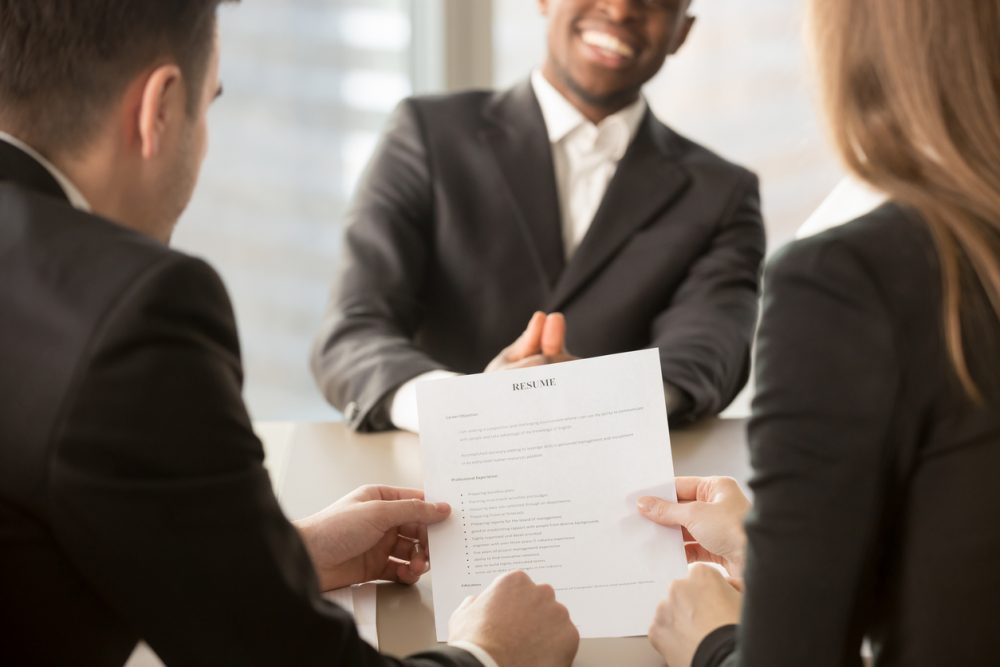 Black unemployment fell to 6.9% from January’s 7.7% compared to white unemployment rate which slightly went up to 3.7%.

While the U.S. economy added 313,000 jobs last month, the number of unemployed persons was essentially unchanged for the fifth straight month at 6.7 million (4.1 %).

While employment rose in the manufacturing and construction sector, it will be interesting to see how President Donald Trump’s announced tariff plans on steel and aluminum imports will impact the economy and manufacturing jobs.

Michael Madowitz an economist at the Center for American Progress, released this statement about the jobs report:

Today’s employment report shows strong job growth, although the economy is unlikely to be on autopilot much longer. Large tax cuts have yet to create—and are unlikely to create—the kind of long-term, sustainable wage growth that Trump and Congressional Republican leaders promised. Rather, companies are buying back their own shares at a record pace, funneling the lion’s share of the tax cut windfall back to corporate executives and wealthy investors.

Other recent moves from the Trump administration threaten to put hard-earned economic progress at risk. A trade war, sponsored by the president, could very well create significant domestic job losses among the exact communities Trump pledged to help. And on the heels of massive corporate tax cuts, Congress is now proposing another enormous giveaway to Wall Street in the form of financial deregulation. The so-called Economic Growth, Regulatory Relief, and Consumer Protection Act would deregulate 25 of the largest 38 banks; undermine protections for homeowners and homebuyers; increase the chances that the United States faces another financial crisis and recession; and pose a serious threat to the labor market. At this point in time, when bank profits and lending are at all-time highs, deregulation should be the last thing on the minds of policymakers. Instead, they ought to strengthen financial regulations to weather the next economic downturn.

The longest expansion in modern history has been fairly uneventful the last few years, but given this administration’s actions, we may be about to find out how robust our economy truly when faced with highly questionable policy choices.