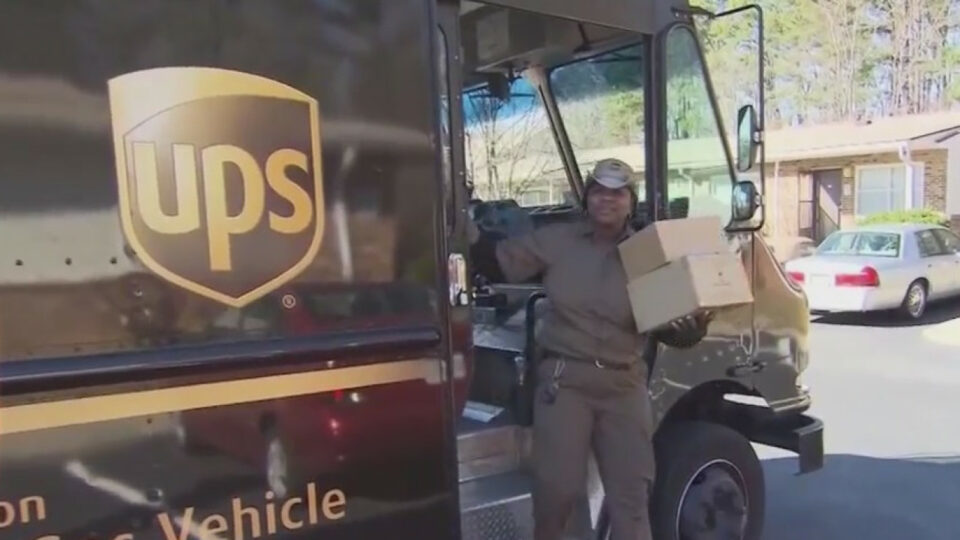 A Black UPS driver says she was racially profiled by San Francisco police officers when she double parked while delivering packages earlier this month.

On Dec. 7, Nakisha Ferguson was delivering packages to a local mail depot. She was forced to double park as the street parking is now occupied by restaurant parklets and bike-share docking stations installed during the pandemic.

The issue isn’t isolated to San Francisco as UPS, FedEx, Amazon and other delivery drivers as far as New York are tired of navigating the drop in parking spaces. In New York alone, more than 8,000 parking spots have been eliminated for outside dining.

In fact, Ferguson told KRON4 double parking is something she has been doing as an UPS employee for more than three years.

“I never knew that they pulled over people. I see UPS drivers, FedEx drivers, Amazon drivers, everybody double parking to deliver,” Ferguson told the network.

However, it wasn’t that the police stopped her, it was the ultimatum they gave her of signing and accepting the citation or go to jail, which she believed was done simply because she is a Black woman.

“I feel like if I wasn’t this young black girl I wouldn’t have got a ticket. I probably would have got a warning. A siren to move your vehicle,” Ferguson said.

The UPS employee signed the citation because she didn’t want to go to jail for a traffic violation and she still had more packages to deliver.

The San Francisco Police Department (SFPD) is now investigating the incident and the president of the  city’s NAACP chapter, Dr. Amos Brown says the SFPD owes her an apology. The chapter also wants to establish a city ordinance protecting UPS and other delivery drivers from being cited while double parking.

The delivery service has not commented on the incident.