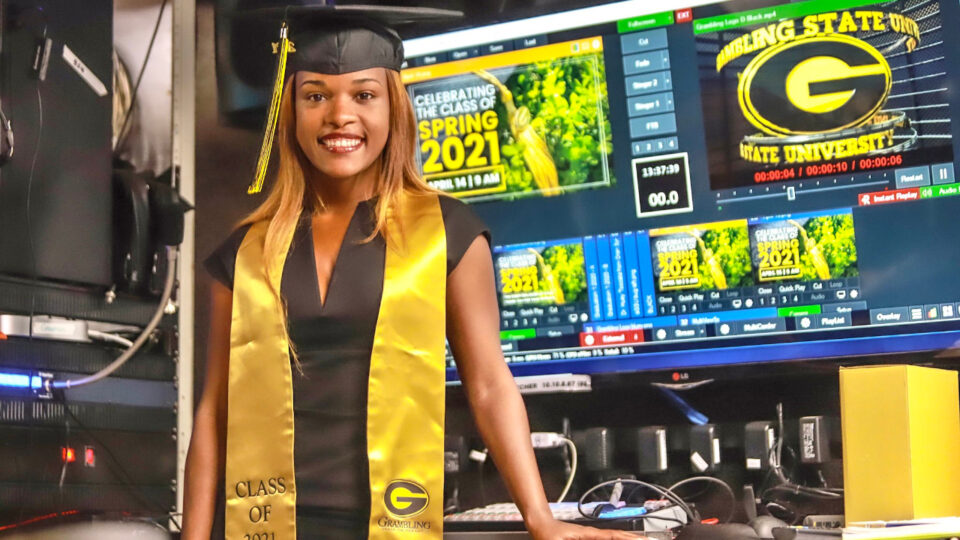 According to Insider, after U.S. Army officer 2nd Lt. Deja Harrison, 23, was refused entry to Harrah’s New Orleans last month, she is now taking the company to court and filed a lawsuit.

Harris claimed that she was denied entry into the New Orleans Harrah’s Casino because the person checking her identification claimed that her government-issued ID was fake. Now she has filed a lawsuit against Harrah’s and the employee who insisted her military ID was not authentic.

U.S Army 2nd Lt. Harrison and her family said they had plans to celebrate her step-brother’s 21st birthday at Harrah’s Casino on Oct. 5. But before the celebration, casino security told her she wasn’t allowed to enter the facility with her military ID because they did not believe she was the woman pictured on it, according to NewsNation.

Harrison said the employee checking her ID questioned whether it was fake or real.

Harrahs Casino called the police on me because I showed my military I.D. and the manager said it’s no way possible I made E-6 at the age of 23. 😂 Actually I’m a 2LT but I’ll wait for the police at 5 a.m.

“I don’t think this is you..I’ll call NOPD and you can explain to them” -Corey from @harrahsnola @HarrahsLADowns

I showed 2 forms of photo I.D and even my Army paystub.

I shouldn’t be discriminated against just bc I’m a high-ranked 23 yr old black female in the Army! pic.twitter.com/ziIFUz6XsX

In the lawsuit filed early last week in Orleans Parish district court, Harrison says that the security officer said “this isn’t you,” and that “there’s no way you could’ve made E6 that quickly,” referring to Harrison’s rank of staff sergeant on her ID.

“He just jumped to his own stereotypes that a Black woman like Deja couldn’t rise to her rank that quickly,” said James DeSimone, an attorney for Harrison. “Deja started videotaping to document what was happening and this older white male got ‘butthurt’ because she was videotaping.”

Harrah’s released this statement after news of the incident reached the media.

To comply w/ gaming regulations, we check IDs for our guests who appear to be under 30 years old. We use an approved electronic reader similar to what you would find @ an airport TSA checkpoint. Our Team Members are trained to evaluate identification in accordance w/ regulations. pic.twitter.com/rdJYZz8F2J

The lawsuit requests that Harrah’s admits that it infringed on Harrison’s human rights under Louisiana law and wants the casino to agree to change its policies around scanning guests’ identification when entering the casino. It is also seeking an unspecified amount in damages.