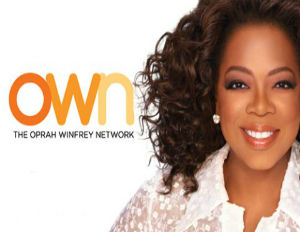 OWN had its third consecutive quarter of ratings growth and it appears that Winfrey is growing viewership through the addition of African-American centered shows like “Welcome to Sweetie Pie’s”(734,000 viewers) and Iyanla Vanzant’s “Fix My Life” (742,000 viewers). And Winfrey will soon be adding two series by Tyler Perry.