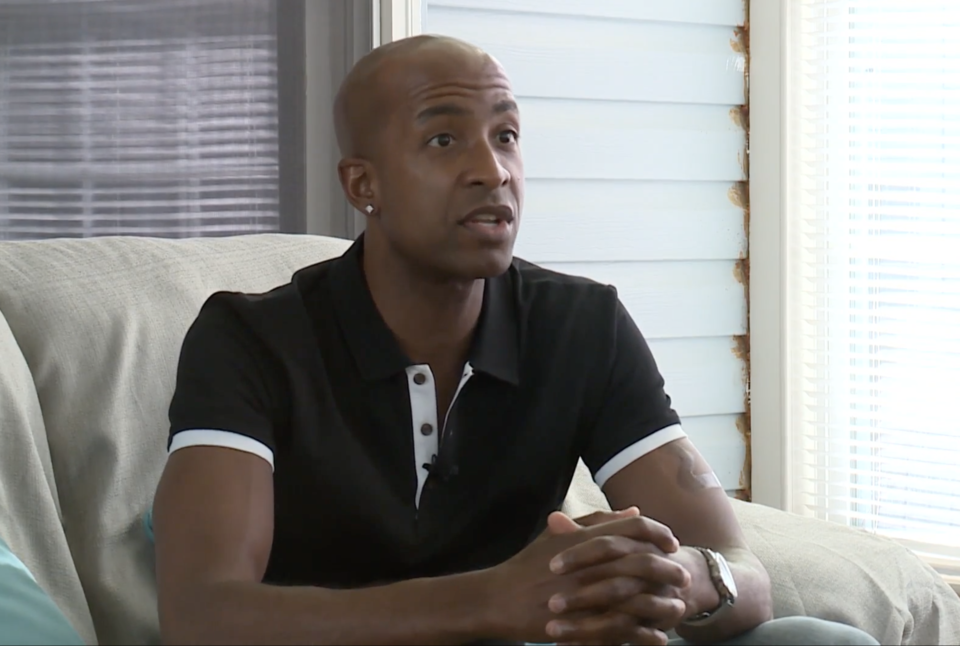 Joel Mungo, a 21 year veteran history teacher at Menchville High School, says the constant taunts were unlike anything he’s ever experienced as an educator, reports WAVY.

“Someone left a banana at my door. The banana was perfectly placed in the doorway,” Mungo told the news outlet. It began happening in October and then continued once a month after that. The banana was always at the same spot under the teacher’s doorway.

“It was clearly a deliberate act,” Mungo said.

Mungo found the banana six times before taking the issue to the school’s administrators, who then pulled up surveillance footage and found the culprit – a 10th-grader from one of Mungo’s classes.

“I gave the student a chance to come clean. I asked him, ‘Hey did you do this?’ He said ‘No,’ he played dumb, ‘No idea what you’re talking about.’ So I said ‘OK, go down to the assistant principal.’ I’m the only Black teacher he has. He has six other teachers. No other teachers were involved,” Mungo revealed.

After the 10th-grader’s parents were contacted, he was suspended for two days and moved to a different class.

He is currently pursuing legal action, according to the outlet.

“I’m just fed up with the racism around, especially at our academic institutions. Coming from the HBCUs and other colleges, the bomb threats, the nooses, the bananas and now it’s streaming into public education,” the history teacher continued. “It’s time to take a stand and just let people know it will not be tolerated. I know I’m not tolerating it. You have to speak up. You can’t allow it to go on because then it will just continue to go on.”

Per a school official, Newport News Public Schools is investigating the incident and has conferred with Mungo.