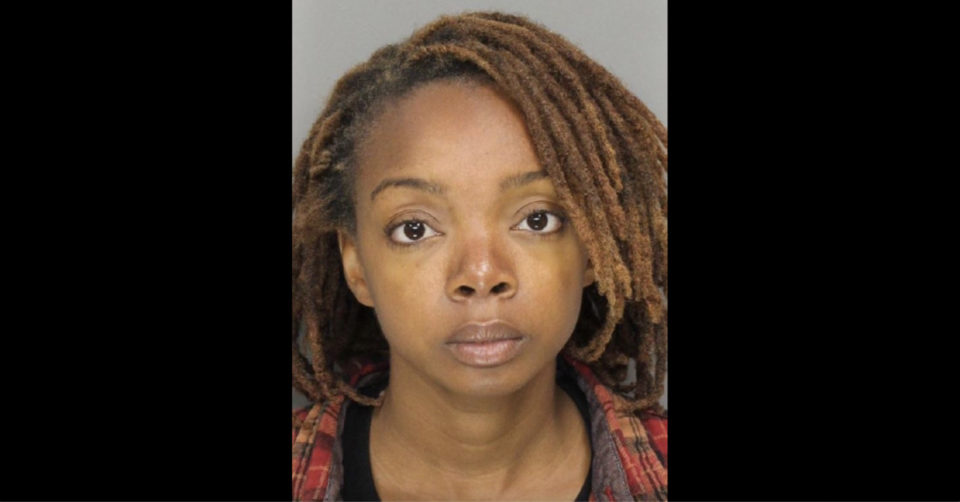 Credit: Twitter
Cobb County, Ga., police charged a woman with concealing the death of another person, a toddler whose body was discovered in the Chattahoochee River.

Twenty-seven-year-old Breyanla Cooper of Stone mountain, was arrested on Thursday after she allegedly hid the body of a boy who could have been between 8 months and 3 years old, The Atlanta Journal-Constitution reported. The body reportedly was dumped  in the area of the Chattahoochee River National Recreation Area on June 26. Cooper made her first court appearance on Friday in Cobb County Magistrate Court, according to 11 Alive news. Cooper’s bond was denied and she has another court hearing July 20.

Cobb County police spokesman Sgt. Wayne Delk told the AJC, “the relationship between Cooper and the toddler has not been confirmed,” after the police department was tipped off by bystanders who noticed her dumping the body.

The Georgia newspaper also obtained a drawing of what the toddler could have looked like.

Other reports said the child was found floating downstream during a Cobb County firefighter water training routine on the river in Vinings which is part of the Chattahoochee River, according to 11 Alive.

The arrest warrant states that on June 26, between 5 and 5:30 p.m., Cooper allegedly tried to hinder the investigators’ ability to determine if the death involved foul play.

The toddler’s body was given to the Cobb County Medical Examiner’s Office.

There have been no missing child reports in the area, the police department said, according to Law and Crime.