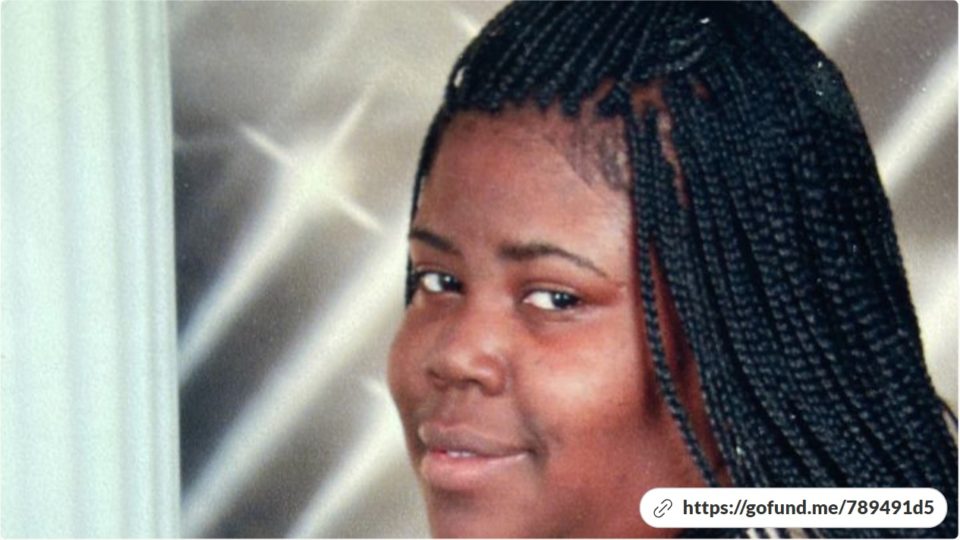 A Black woman who was a cashier at an Atlanta area supermarket was shot and killed for asking a customer to put on a face mask.

LaQuitta Willis, 41, died on Monday in a triple shooting at the Big Bear Supermarket in Decatur, GA., according to DeKalb County police. The suspected shooter, 30-year-old Victor Lee Tucker Jr. of Palmetto, has been arrested and charged with murder and aggravated assault, according to ABC News.

A community is reeling after the fatal turn of events and people have gathered outside of the store in the suburban community to offer their condolences and show support.

According to reports, Willis and Tucker got into a heated exchange after she asked him to cover up his face with a mask – a protocol to avoid COVID-19 contamination.

Tucker argued with Willis, then reportedly left the store without buying anything, according to the Georgia Bureau of Investigation. But the irate offender soon returned, headed straight for Willis, pulled out his gun and commenced to shooting her, reports the GBI.

A security guard, DeKalb County Reserves Deputy Danny Jordan, 54, sprang into action, and fired back at Tucker who fired off several shots and was also shot and injured. Jordan was wearing a bulletproof vest when he was shot twice. Jordan was off-duty but working that particular day, according to the GBI. The sheriff’s office said in a release that Jordan was in stable condition and is hospitalized.

Tucker was also injured and remains in a hospital but was expected to survive, police said.

Another cashier was grazed by a bullet.

In a show of support, members of the community showed up at the supermarket, still in disbelief over the latest wave of supermarket shooting violence.

“I always felt safe coming here, so that had to (have) been a very angry person,” said Helene Mapp, who knew Willis, according to WSBTV.

“I am devastated as to what happened in this community,” Mapp said.

“Every one of these ladies up here real sweet. Real sweet ladies, man, and it really don’t make no sense, you know what I mean? Senseless,” Mapp said.

A GoFundMe has been set up for Willis to help pay for funeral costs.