Black Woman Helps Women Build Wealth With 4 Strategies She Used to Save $100,000 By Age 30 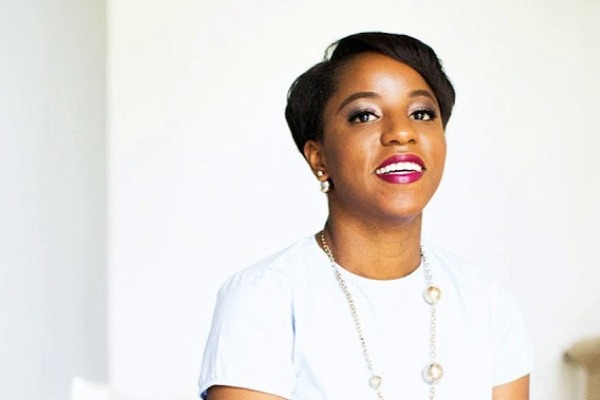 Bola Sokunbi, the creator of Clever Girl Finance, is using her wealth management skills to teach others how to make the most of their funds.

The entrepreneur was able to save up her first $100,000 before she reached the age of 30, Insider reports. After achieving the feat, Sokunbi sought out advice from a financial planner who expressed doubt about how the young businesswoman acquired so much money on her own.

“Do you have a husband or a rich boyfriend?” the financial planner asked Sokunbi. “Where did you get this money?”

She recalled being “infuriated” by the planner’s skepticism after working hard to make the most out of her 401(k) from the first corporate job she landed right out of college.

“I saved a good amount, and I was like, ‘The right thing to do is go to a financial planner’s office. That’s what the books say,'” Sokunbi recalled.

For those wondering how much Sokunbi was making to save so much before the age of 30, she was only earning a salary of $54,000 and bringing home $40,000 after taxes. Now she uses her company, Clever Girl Finances, to teach other women how to take control of their finances.

She shares the four tips for making and saving money when working a corporate job.

“If I’m gonna get that free money, I might as well just contribute the 6%,” Sokunbi says of investing into your company’s 401(k).

She encourages people to contribute something toward their 401(k) and make the most out of whatever your company matches. She also adds that workers should automate their paychecks so that half automatically goes toward their savings account.

“I can either get used to spending [my full paycheck], which happens very easily,” she said. “Or I could just put half away and struggle with the half I had.”

Sokunbi also suggests keeping expenses as low as possible. She made use of her company’s free meal program and staffed dinners after 7 pm.  “Even if I wasn’t doing anything, I would try to stay,” she recalled.

She also encourages women to start a side hustle. Hers turned into wedding photography that earned her an extra $10,000 in her first year and $30,000 in her second.

“Having a side hustle is smart, it’s some buffer in your life,” she said.

Her new book, The Side Hustle Guide, walks readers through mastering a well-paid side gig that can earn you $100K in your bank account in no time.