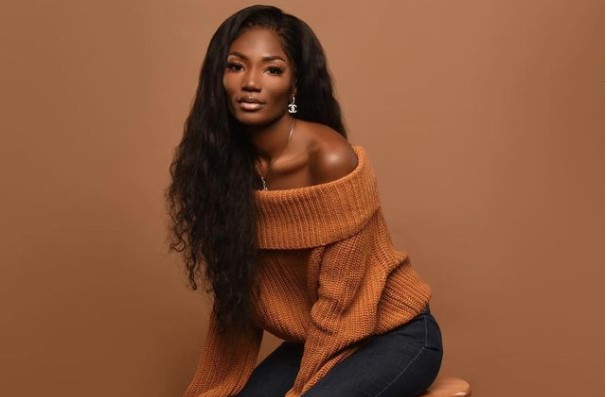 Just over a year ago, content creator and entrepreneur Ashley Massengill shared with the public that she earned over $1 million in the first forty minutes of launching her online course. Now, a social media user is gathering accusations about her scamming clients out of their money.

The Digital Course Recipe creator, who overcame hard times of eviction and car repossession, launched her AM/PM Credit Repair in 2017 before realizing how much her federal salary had increased just by helping others achieve their goals, BLACK ENTERPRISE previously reported. Massengill quit her job at the post office and eventually decided to teach people how to transform their skills and passions into their own online credit repair companies.

LESS THAN AN HOUR!!! Mama I made it! Somebody call up Forbes lol

While this all calls for a celebration, one claim, in particular, doesn’t buy the hype. It describes Massengill and her husband, Joshua Grayson of New Credit Law, LLC,  as “elite scammers.” In a TikTok, user @ess_ess_ache who goes by the name Sherell Hodge, breaks down the accusations she claims many other people have echoed or experienced.

“She [Massengill] scams people out of $1,000 sometimes $2,000 to be able to fund this lifestyle that she’s flaunting all over the internet,” the TikTok user claimed in a video of 2.3 million views.

Before spewing out more claims, the TikToker notes that the allegations are not “proven facts.” She mentions that Massengill also “stole somebody else’s course, tweeted it, amped the price, and promoted it as her own.”

In videos marked as part two and three, Hodge continues to dissect why Massengill’s business appears to look so perfect. She refers to reviews that say that Massengill “blocked people for the smallest reasons” and “delete honest reviews.” As for her course, other reviews claim that the entrepreneur who allegedly has a $30 million net worth is “robbing people” of their “hard-earned money” for presenting “google slides” throughout the course.

On the other hand, other students of the digital course responded with glowing reviews, claiming that people will always have something to say.

“I have purchased both of her courses at different times and can say that she one hell of a teacher. I dnt regret paying for her course or the invstmt,” another wrote.

“As a dcr graduate, I definitely got my moneys worth and it’s several women I network with that can attest the same,” one user wrote in response to Hodges’ video.