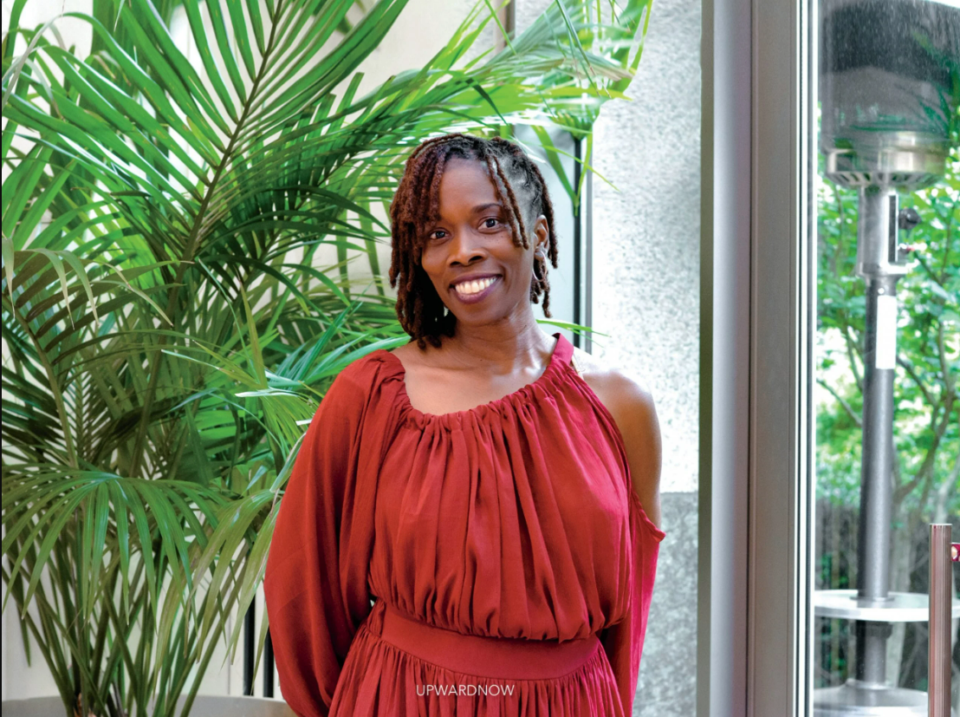 Growing up in West Baltimore, Thema Bryant witnessed trauma. She also gained the determination to learn how to help people who were suffering from mental health issues.

According to The Washington Post, as the new leader of the American Psychological Association, Bryant, who is also a minister, represents a turning point for the future of psychology.

Bryant will begin her tenure in 2023 and says her goal is to bring “psychology to the people.”

She has proposed a conference in Washington that focuses on practical ways to cope with trauma, inviting laypeople — instead of just licensed psychologists — to participate. Bryant also aims to craft codes on “decolonizing psychology,” showing mental health professionals how to use song, dance, and other forms of culture in their treatment.

The tenured Pepperdine University professor also wants to produce a documentary highlighting psychologists of color and what they’re doing to expand access to care.

“The systems that BIPOC communities are attempting to seek services from are not built for them,” said Miguel Gallardo, who is Latino and works with Bryant at Pepperdine, adding that “[Bryant] has a way that is so unique to her of reaching them … She represents in some ways their experiences.”

Known as Dr. Thema on Instagram, where she has more than 320,000 followers, Bryant takes her message to the people, sharing posts about healing and links to her podcast. Bryant is an outspoken survivor of sexual assault, a daughter to two ministers, and spent part of her teenage years in Liberia, where she witnessed civil war.

She combines mental health with culture, encouraging art, music, and dance as part of therapy. She also notes that many African Americans have a deep focus on faith which is important to be recognized in any treatment.

Mental health challenges in the Black community can often be exacerbated by racial trauma and other stresses. Additionally, the coronavirus pandemic disproportionately affected African Americans prompting President Joe Biden to pledge more mental health support for “Black and Brown communities” devastated by the pandemic. Researchers are also concerned about growing rates of depression and anxiety among African Americans.

As for Bryant, in her new role leading the more than 100,000 member APA—the influential organization will continue to, among other things, set guidelines for psychological treatment and practice, promote research and offer expertise that shapes legislation and court decisions.