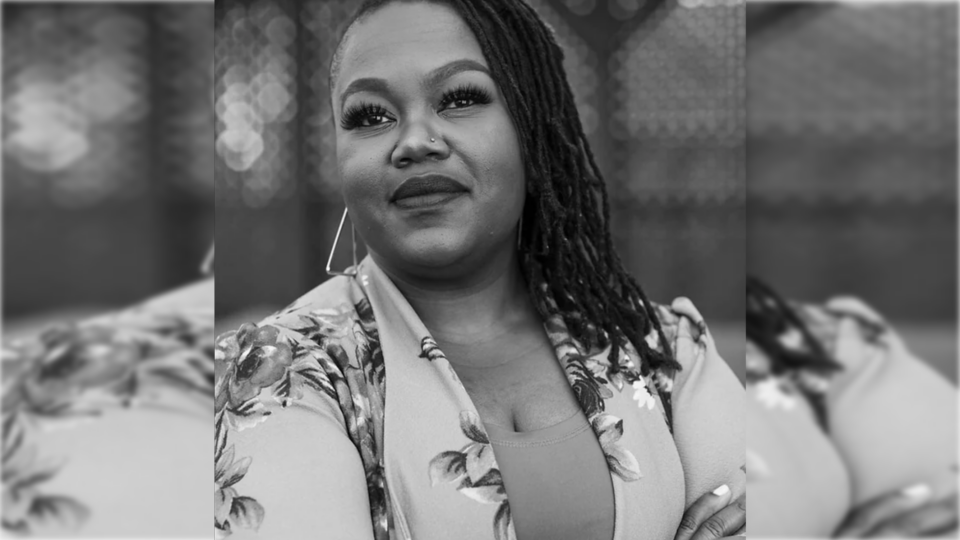 A former Detroit public health official launched new initiatives geared towards saving the lives of birthing mothers and their newborns.

The first organization, Birth Center Equity, offers capital and operational funding for birth centers around the U.S. Welch and her team committed more than $1 million in funding to help launch birth centers in Colorado and Washington.

Birth Center Equity provides midwife care in free-standing birth centers and aims to ensure pregnant women have hands-on care. The goal, Welch said in her interview with Forbes, is to raise $100 million over 10 years as co-founder of the movement.

“Sixty million dollars could open the 19 birth centers in development and put 11 more in a position where they don’t have to lose money to serve their communities,” she told the outlet.

The second effort is ensuring underrepresented communities, such as areas in her native city, Detroit, are not left out of the birth-center movement.

Welch is also the co-founder of Birth Detroit, which aims to offer midwife care through pregnancy, birth, and beyond. Birth Detroit plans to deliver babies once construction is completed sometime next year.

“Part of its commitment is that no one in need of services will be turned away,” Welch said to Forbes.

Her passion comes from witnessing the death of her sister-in-law’s premature son soon after his birth.

In addition, Welch shared that she had a premature baby that survived and previously experienced a miscarriage.

Welch reportedly teamed up with Full Spectrum Capital Partners to help birth centers operate without the constant need to fundraise for capital.

“Birth centers and midwives see birth as a normal physiological life process that does not normally require medical intervention and surgery,” Welch said.

“Research supports that 80% to 87% of us [birthing mothers] can safely give birth with midwives in a community setting. But in the U.S., we do the exact opposite, and that’s not an accident.”