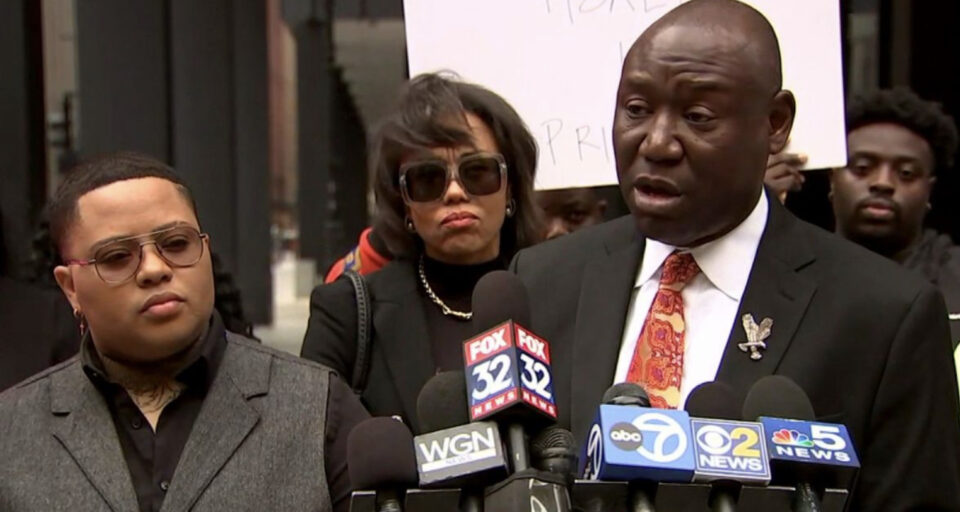 Jenny Mitchell, left, was diagnosed with uterine cancer in 2018. She is suing L'Oreal. (Screenshot: Fox 32)

The suit is holding other companies accountable for assisting in the “development, marketing, and sale of the products, including Motions, Dark & Lovely, Olive Oil Relaxer, and Organic Root Stimulator,” according to a press release.

Mitchell, an Army veteran, began using the products around 2000 and continued until 2022. It was in August 2018 when she was diagnosed with uterine cancer, despite having no family history of cancer.

“I’m 32 years old now, and I’m still feeling that void of not being able to bear my own child,”  said the Army veteran, per Fox 5 Atlanta.

“I am the first voice of many voices to come that will stand up to these companies.”

Following a full hysterectomy, she now is required to attend medical appointments every six months.

“September 2018–that’s when I had a full and total hysterectomy and at that time, at the age of 28, my dreams of becoming a mother were gone,” Mitchell recalled.

A new study published in the Journal of the National Cancer Institute revealed that people who use chemical hair straightening products more than four times a year are more than twice as likely to develop uterine cancer than those who didn’t use those products.

“Black women have long been the victims of dangerous products specifically marketed to them,” Crump said in the press release. “Black hair has been and always will be beautiful, but Black women have been told they have to use these products to meet society’s standards. We will likely discover that Ms. Mitchell’s tragic case is one of countless cases in which companies aggressively misled Black women to increase their profits.”