Black Woman's Detroit Home Was Foreclosed, Awarded To A White Woman For Free 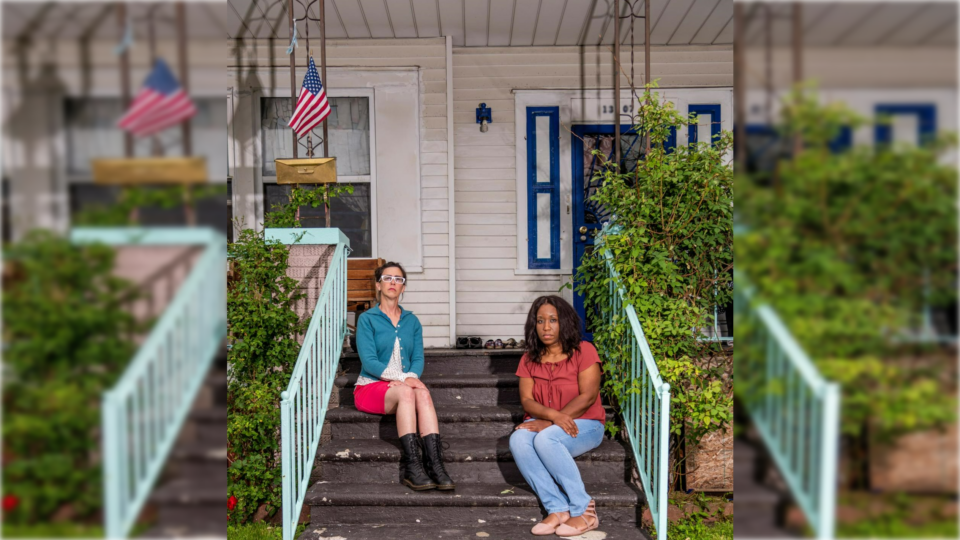 A 47-year-old Black woman, Tomeka Langford, lost her home due to missing payments and a lack of notification. Her starter Detroit home was sold to a white woman for free, and the grueling story was recounted in The Guardian.

Langford, a renter, finally purchased her starter Banglatown home for $700 in 2010.

Her goal was to trade in monthly rent for home ownership, and lucky for her, Detroit listings were incredibly cheap. As low as they were, the homes required repairs and had hefty property tax bills.

While repairs were underway, the family stayed in a rental and made periodic visits to the new home. But when they were forced to spend weeks away from the home, as a result of the flu, the family discovered the house in shambles.

“When we did get back there, somebody had broken in and stolen all our furniture. Literally cleaned the place out. I was like, ‘What the hell! They done clinked us out!,’ Langford recalled.

In spring 2012, Langford discovered her home for sale on the Wayne County tax foreclosure auction website. County records show that foreclosure notifications were sent but they were marked “Delivery Information Pending.”

By 2015, writer Anne Elizabeth Moore said she was awarded the house “under the condition that I upkeep the property, pay taxes, be a good neighbor, and write” through the Write A House organization.

“After a two-year period, the house was supposed to go in my name. The deed did–the document that gives me the right to own the property,” Moore wrote. “The title didn’t change hands.”

In 2019, Moore believed Langford was untraceable so she filed a lawsuit to secure the title.

Wayne County documents reveal Langford made only one payment of $689 out of her remaining balance of over $5,000. However, she said she made “multiple payments” from her tax refund.

Langford is unlikely to sue, but would rather be repaid with another house.

“That would make me whole. Replace what you took. They got plenty houses. They can spare one or two,” she said, per The Guardian.