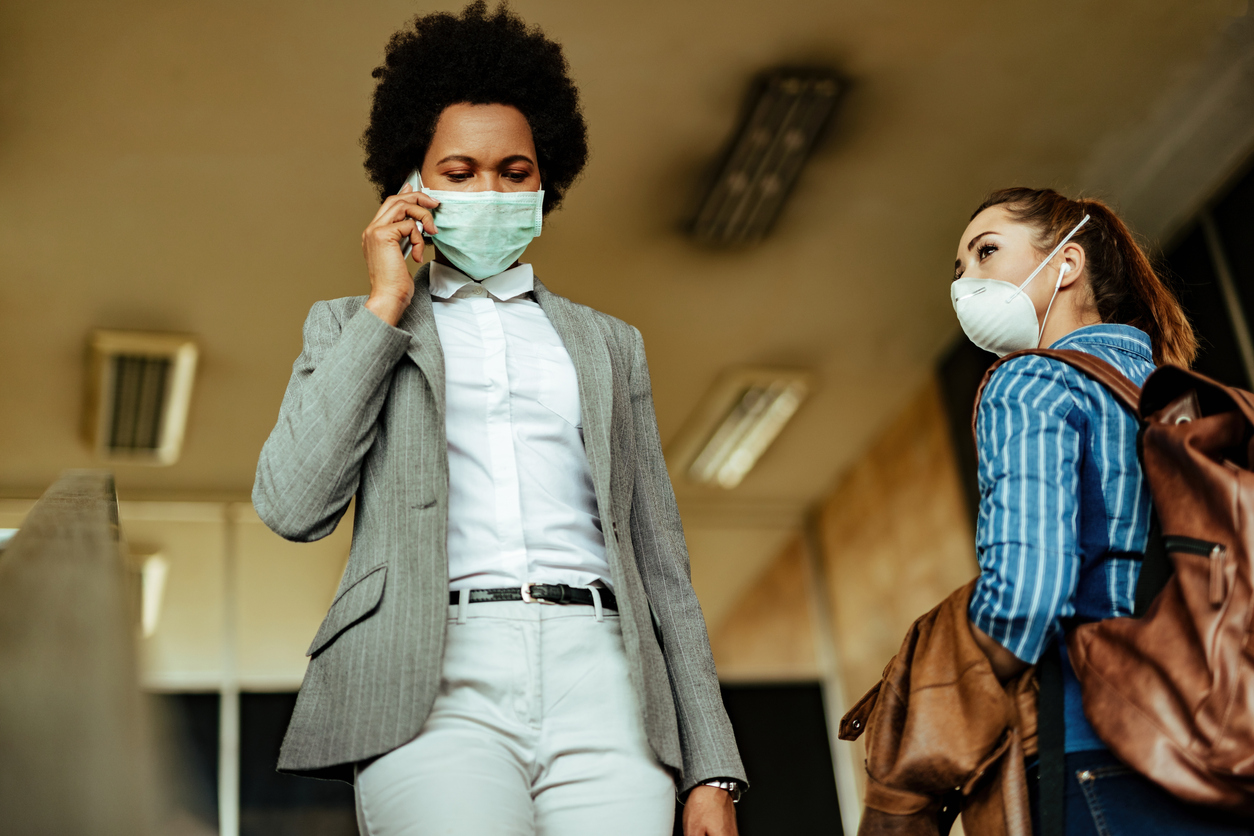 According to a new paper in the Journal of General Internal Medicine, published by the GenderSci Lab at Harvard University, Black women are reportedly dying at significantly higher rates than white men, and disparities in mortality rates among women of all races are greater than those between white women and white men.

A statement also said that the study is the first to quantify the inequities in COVID-19 mortality, when examining both race and sex group. GenderSci Lab reportedly published the first analysis of sex disparity in COVID-19 mortality across racial groups, while emphasizing the specific vulnerability of Black women.

On its website, GenderSci Lab is described as a collaborative, interdisciplinary feminist lab. Further, it is reportedly dedicated to generating feminist concepts, methods, and theories for scientific research on sex and gender.

“This analysis complicates the simple narrative that men are dying at greater rates of COVID-19 than women,” lead author Tamara Rushovich, Harvard Ph.D. candidate in population health sciences and lab member at the GenderSci Lab, said in a statement.

Results reportedly illustrate the common belief that men with COVID-19 fare more poorly than women, which varies in magnitude across social groups defined by race/ethnicity. The published paper is said to note key study findings, such as:

It was also reported that the paper’s findings challenge the sole focus on biology as an explanation for sex differences in COVID-19 mortality. According to more details, societal factors related to gender, in combination with racism and socioeconomic stratification have been identified as other important explanatory factors. Finally, the information provided in the statements also revealed that the study used census data and publicly available data from Michigan and Georgia. According to EurekAlert!, these are the only two states reporting data disaggregated by age, sex, and race, to calculate and compare COVID-19 mortality rates.