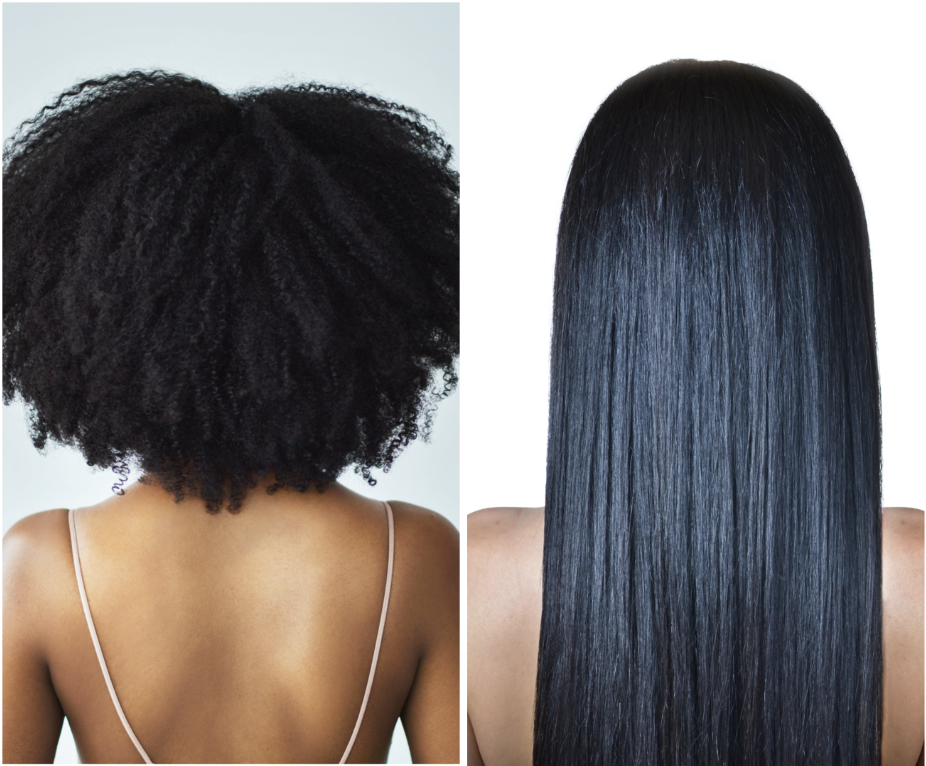 Every woman has tried to get that bone-straight, sleek look, but for Black women, achieving slick hair requires stronger methods to penetrate their coarse strands.

A new study by the National Institutes of Health has found that Black women are at higher risk of uterine cancer because they are more likely to use chemical hair-straightening products.

According to NBC News, researchers noted that chemicals like parabens, phthalates, and fragrances in hair products affect the endocrine system, increasing the risk of uterine cancer, known as the the most common cancer of the female reproductive system.

“Sixty percent of the participants who reported using straighteners were Black women. The bottom line is that the exposure burden appears to be higher among Black women,” said Chandra Jackson, co-author of the study and participant in the National Institute of Environmental Health Sciences Earl Stadtman Investigators program.

“We see a doubling of risk for frequent users, and that’s a very alarming figure,” the study’s lead author and the head of the agency’s Environment and Cancer Epidemiology group, Alexandra White, said.

A 2018 study published in the journal Environmental Research found that harmful haircare products like chemical relaxers have been targeted toward Black women aiming to fit into beauty standards that prioritize hair textures and styles associated with white people.

“By virtue of conforming, we often use toxic chemicals to straighten our hair or use extreme heat styling to maintain straightened hair,” said Wendy Greene, a law professor at Drexel Kline School of Law who studies Black hair discrimination, told NBC News.

“Oftentimes this leads to temporary or permanent hair loss, chemical burns to our scalps, in addition to the possibilities that we’re going to have to engage in financial, emotional, as well as temporal investments to try to repair the harm.”

“If you care about Black women’s health, you have to care about our hair,” she added.

The House voted this year to pass the CROWN Act (Creating a Respectful and Open World for Natural Hair), prohibiting “discrimination based on an individual’s texture or style of hair.”

“There can be economic consequences to even trying to challenge this discrimination,” she continued.

“These are things people try to diminish about natural hair discrimination.”

“We really aren’t thinking about all the consequences, implications, and harms that result from this kind of discrimination.”