Black Women at the Bottom of Income Gap 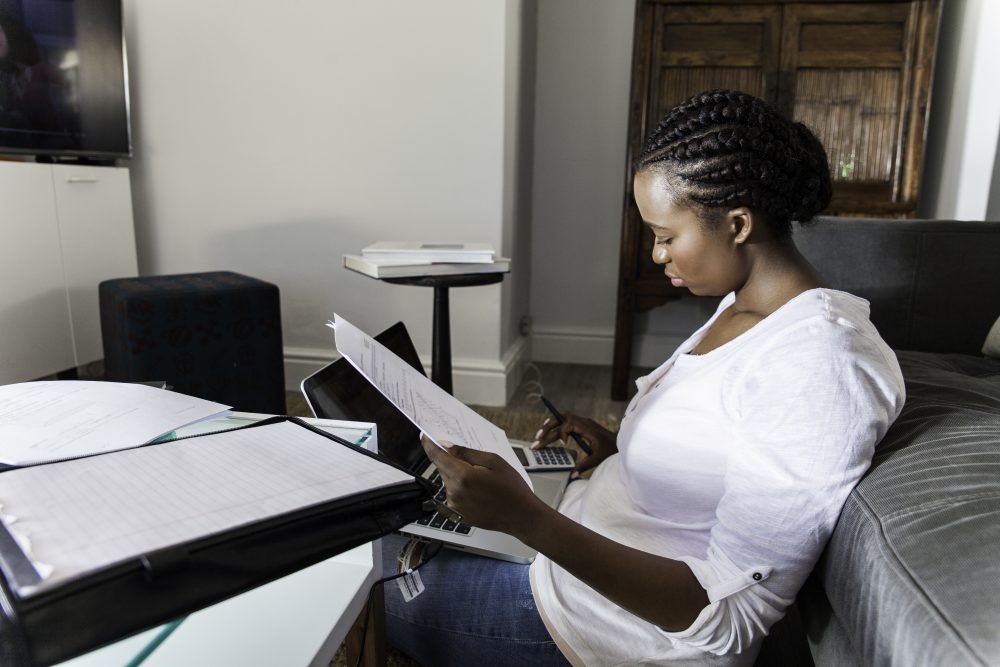 When it comes to female workers, black women have seen the largest decline in earnings since 2009 (-3.6%), while earnings for white women (-0.2%) and Hispanic women (-0.8%) are down by less, according to data from the Census Bureau.

“This is a really troubling trend,” says Valerie Rawlston Wilson, director of the Economic Policy Institute’s Program on Race, Ethnicity, and the Economy.

“A lot of this has to do with how different workers responded to the recession. While other groups may have stayed out of work after a job loss, African American women had to maintain stronger attachment to the labor market because of their different levels of wealth and savings. There has been more job growth in lower paying occupations, and these are the jobs African American women have been forced to take.”

Overall, the Census Bureau study found that real median household incomes in the United States were not statistically different in 2014, $53,657, from 2013, $54,462. This is the third consecutive year incomes have not shown statistical changes, following two years of declines.

“Looking back over an even longer period of time, this has really been a rough decade,” says Rawlston Wilson. She says some of the reason for the sluggish job growth is policy related, citing the lack of a minimum wage increase at the federal level, but she also points out that the income trend reflects the still struggling job market.

“Labor market tightness is one of the things that puts upward pressure on wages. We’re still not nearing full employment even though the numbers look so much better. There are a number of prime age workers outside of the job market who don’t show up in the data,” she adds.

The Census Bureau also found that like incomes, the poverty rate in the U.S. hasn’t budged. It stands at 14.8%, meaning 46.7 million Americans live in poverty.

One bright spot in the report: Healthcare. Nine million more people had healthcare coverage in 2014 than the year before, and just 10.4% of Americans are uninsured, versus 13.3% in 2013.

Rawlston Wilson calls this proof that the Affordable Care Act is working. “It’s doing its jobs of insuring more Americans. If you’re criticism was that it wouldn’t work, clearly the data show that that is not the case.” 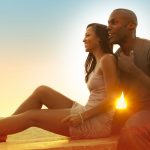 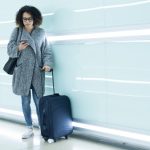