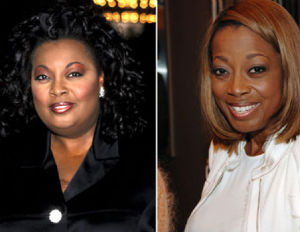 African-American women have the highest obesity rate of any group of Americans, a new study by the CDC has found.

Four out of five black women have a body mass index above 25 percent, the threshold for being overweight or obese.

But black women around the nation, including high profile stars like Nicole Ari Parker, are devising approaches and initiatives to battle this growing problem.