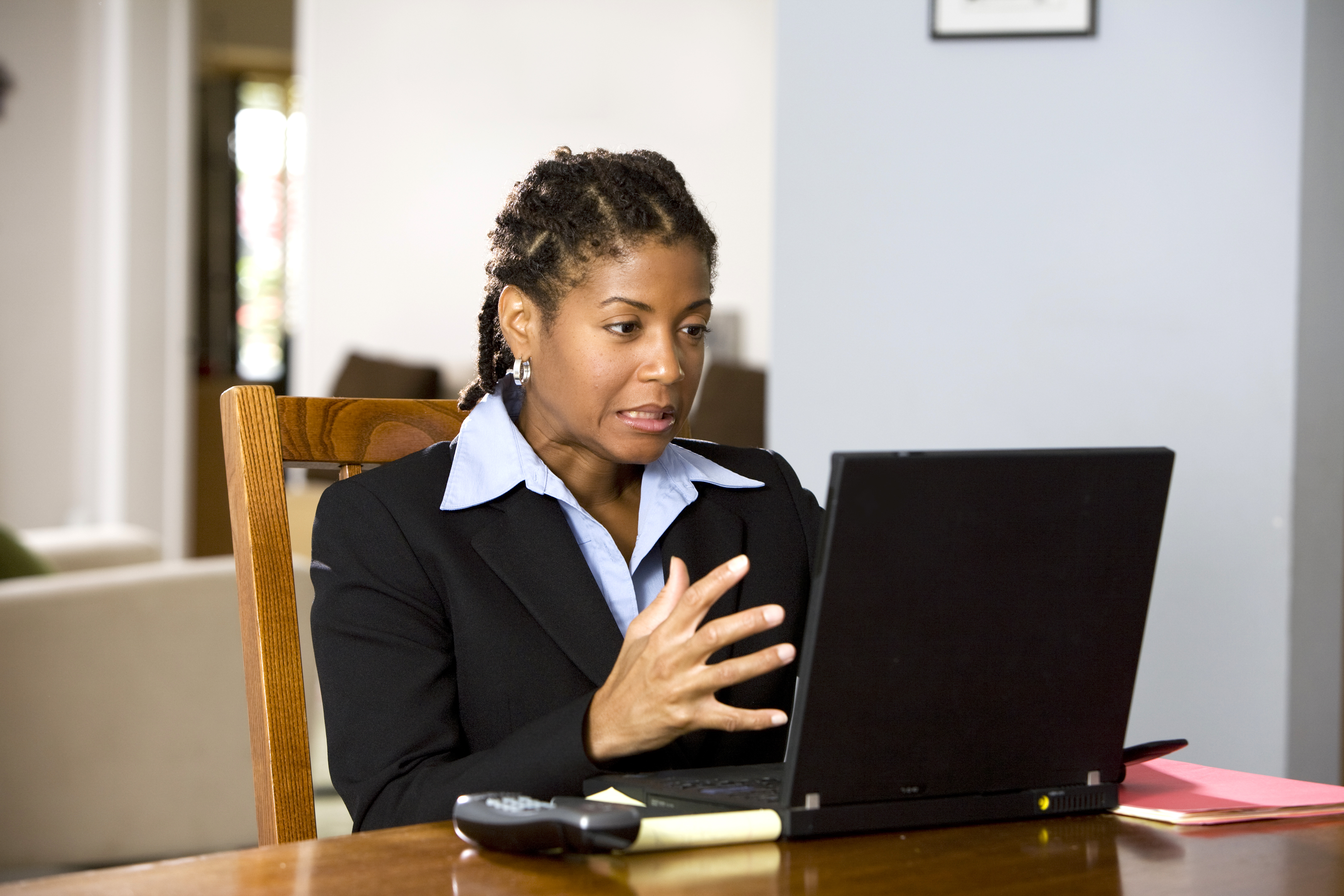 The pandemic has been a blessing for many workers who needed a break from fighting traffic to drive to offices, but bosses are beginning to call their troops back to their old meeting places.

A number of Black women are not motivated to return to work in-person because they fear experiencing microaggressions in mostly White workplaces, according to The Washington Post. Not everyone misses the camaraderie of water cooler chatter and sharing what happened over the weekend

For example, Camille Jadé Villegas, a Black women who works in the unemployment claim industry, now knows the joy of clients and collaborators being unaware of her race. She has been working remotely and tasted a temporary bit of freedom.

“I was forced to be uncomfortable for the sake of financial stability,” Villegas told The Washington Post. “Now I feel safe. I love it.”

In a more extreme case, Mary Smith’s taste of working in the comfort of home her home without worrying about issues such as her hairdo or clothing choices, led to a decision to end a position. Smith did not want to return to in-person work when her previous employer requested it, The Washington Post reported.

LeanIn.org, which supports work equality for women, issued a Women in the Workplace report in 2018 to explore the “state of women in corporate America” after completing a survey of over 64,000 employees who work at companies.

The findings determined that “64% of women” experience microaggressions at work. Additionally, Black women are more likely to be questioned about their ability to competently perform work duties, and they are more likely to endure having their discernment examined, according to LeanIn.org.

The issue extends beyond less serious confrontations, since microaggressions are also rooted within sparse representation of groups.

“People who describe themselves as being an ‘Only’ also say they feel more microaggressions in the workplace and more times that their decisions are being questioned,” Krivkovich told Forbes.

Aly Wood, who worked in the tech industry, was forced to reply to inquiries about appearance and countenance, so she opted to give remote work a try several years ago, The Washington Post reported. Wood decided no income was worth returning to in-person corporate work.