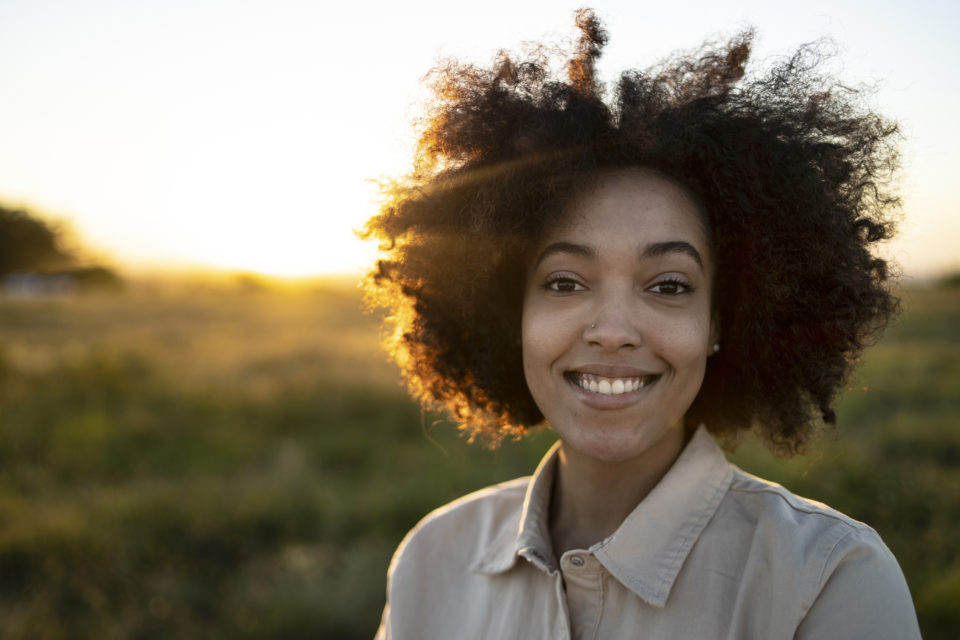 As we gear up to celebrate the second annual National CROWN Day in California July 3, community leaders are coming together to push for a federal bill to be passed.

CROWN is an acronym for Create a Respectful and Open Workplace for Natural Hair. The bill prohibits discrimination based on hairstyle and hair texture under the FEHA and the California Education Code.

The Black women who have been championing the CROWN Act movement since the beginning now look at the day as Black Hair Independence Day. The CROWN Act bill was passed in California in 2019, but it’s still not recognized on a federal level. The women behind the movement continue to work together to get the bill passed in the U.S. House and Senate. The bill currently has passed legislation in 13 states, up from seven last year.

Late last year the federal CROWN Act bill was passed in the U.S. House of Representatives and was re-introduced earlier this year in both the House and Senate. Currently, 30 municipalities across the country have passed legislation against hair discrimination and eight additional states are considering passing their own anti-hair discrimination bills.

Legislation like the Crown Act bill is even more critically important in light of a recent debacle involving the Olympics. The creators of a swimming cap made for natural hair was banned by FINA (the federation for international competitions in water sports) because the official body says elite athletes “don’t require caps of such size.” Natural hair for many African Americans is kinky, coily and bulkier than their white counterparts.

It shows a map of the country that shows the states that have passed the bill, are in the process of passing a form of anti-hair discrimination legislation, have passed legislation inspired by the bill, or are still stalling on tackling the often overlooked issue.

“With the help of a diverse array of organizations in the social justice, business, legal, and education sectors, the CROWN Coalition has had tremendous success elevating the public narrative around this important issue and inspiring a movement to end hair bias and discrimination,” the CROWN Coalition says.

The organization is currently asking for support by signing a petition and/or calling your local senator to push for passage in more states across the county. The push for the CROWN Act comes amid criticism over the recent ban of the afro swimming cap–which particularly targets Black athletes, BBC reported.