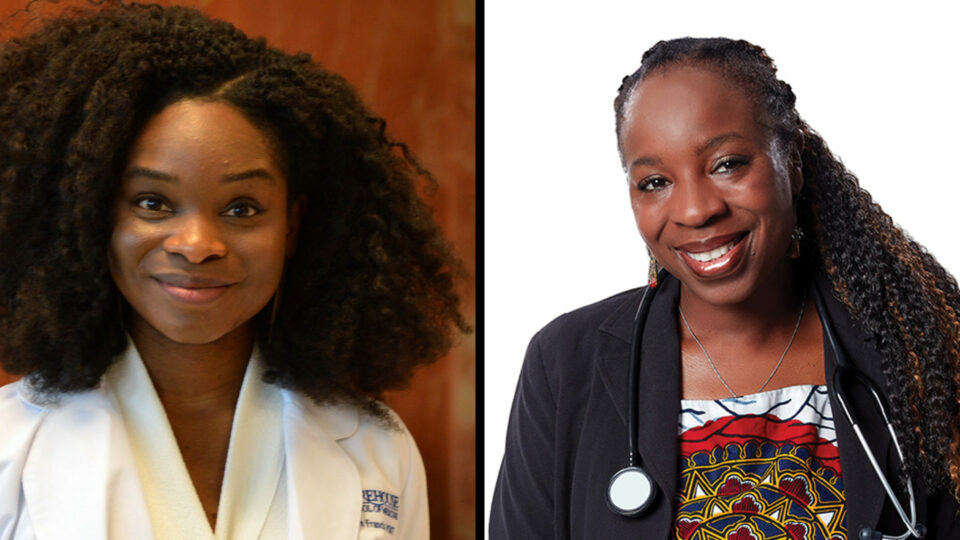 Sherilyn Francis, a PhD student in Georgia Tech’s Human-Centered Computing program, and Toluwalase Ajayi, a medical doctor and clinical researcher at Scripps Research, were among six researchers selected to conduct their projects. The cohort was collectively awarded more than $300,000 in Fitbit devices and services, Google announced.

As part of her research study, participants will receive a Fitbit Sense smartwatch and Fitbit Aria Air scale. Francis and her colleagues will monitor their physical activity, heart rate, sleep, weight and nutritional data, along with health outcomes. The team hopes to shed light on ways to “reduce risk of severe maternal morbidity for Black mothers.”

Research has revealed a number of reasons contributing to the death and illness of Black mother and infants, including socioeconomic oppression and discrimination. Ajayi is deepening the conversation by taking a look at how systematic racism is impacting their lives.

Ajayi serves as the principal researcher for her study, PowerMom FIRST, which is part of a larger research study, PowerMom. The focus on PowerMom FIRST is to discover how systematic racism and discrimination negatively impacts maternal and fetal health among Black and Hispanic people.

According to Google, in comparison to their non-Hispanic white counterparts, Black and Hispanic people experience higher rates of pregnancy-related mortality. Black infants are also twice as likely to die within their first year of life than white infants, Google wrote.

In Ajayi’s study, 500 Black and Hispanic mothers will receive a Fitbit Luxe tracker and Aria Air scale. Alongside biometric data from the Fitbit devices, researchers will “assess participant survey data for health inequities, disproportionate health outcomes, disparities in quality of care, and other factors that may influence maternal health.”

Sleep and heart rate are examples of data that will help researchers in Ajayi’s study to better understand the impact systematic racism may have on the health of Black and Hispanic pregnant people.