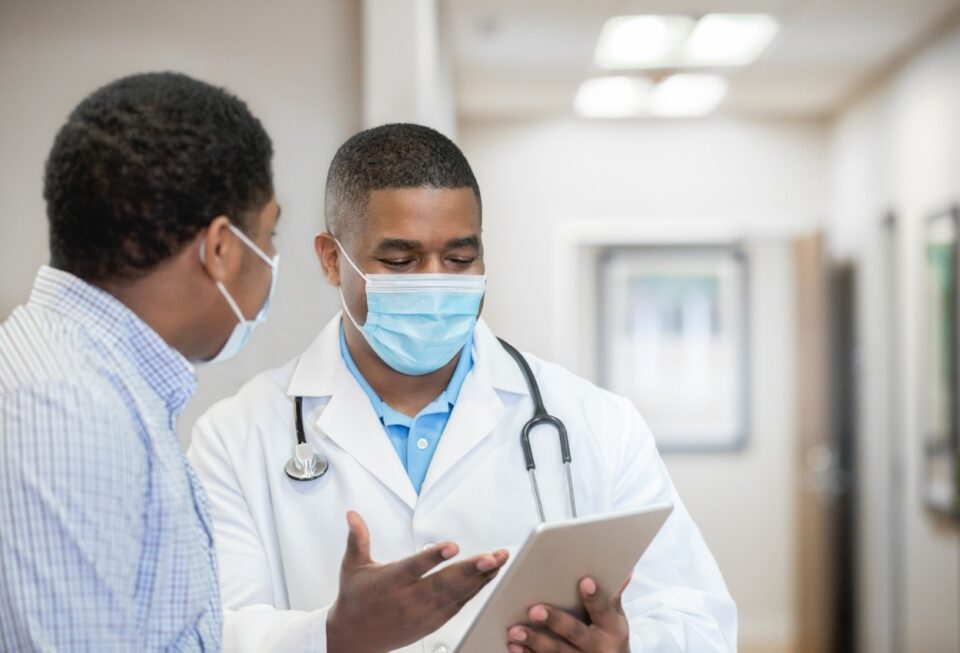 The Black Women’s Health Imperative announced the launch of “The Men’s Room,” a lifestyle-change program aimed at improving the health and wellness of Black men and reducing their risk of developing diabetes and other chronic diseases.

“As Black women, we often feel helpless as we watch the Black men in our lives struggle with debilitating — yet preventable — chronic illnesses,” said Linda Goler Blount, president and chief executive officer of the Black Women’s Health Imperative, as she prepared to speak at a panel on health for young men at the OMBI NFL Draft Luncheon in Las Vegas.

“That’s precisely why we at the Black Women’s Health Imperative have designed this program. By supporting Black men, we can support the Black women who love and care for them.”

Black Americans are twice as likely to develop type two diabetes as white Americans. Nearly 14 percent of Black men, in particular, suffer from the disease, as compared to nine percent of their white counterparts.

Yet, Black men are also less likely to participate in diabetes prevention or self-management programs.

The Black Women’s Health Imperative hopes to change that with “The Men’s Room,” a CDC-sponsored National Diabetes Prevention Program, according to a press release. Using a curriculum developed by Black men, for Black men, the program will feature trained Black male lifestyle coaches that will help participants make practical lifestyle changes to get and stay healthy for life.

“For nearly a decade, the Black Women’s Health Imperative has been a top-performing CDC partner in diabetes prevention,” said William Rowe, senior program manager for “The Men’s Room.”

“We’re excited to put our expertise to work for Black men.”