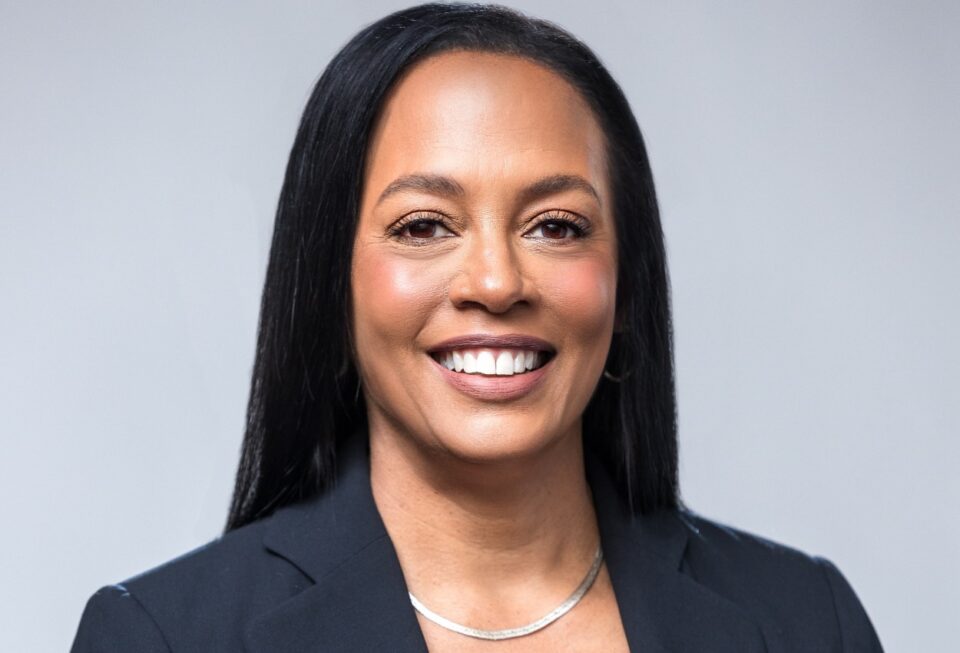 “We at the Black Women’s Health Imperative, the first and only national non-profit solely dedicated to achieving health equity for Black women in America, are dismayed to learn that the U.S. Supreme Court majority has drafted an opinion overturning Roe v. Wade. If affirmed, this decision will have life-altering ramifications for all Americans, but especially Black women.”

“Roe has given Black women the bodily autonomy we’ve historically been denied. In so doing, the landmark decision has contributed to the physical, emotional and financial health of millions of Black women. If issued, the Court’s opinion will jeopardize that autonomy and the advancement of Black women in this country.”

“Overturning Roe v. Wade will mean that there will be a small patchwork of states that provide abortion services. This will significantly limit access to women who are financially challenged and can’t afford to travel across state lines to obtain reproductive health care. The decision will also negatively impact the lives of the most vulnerable of us — our young Black girls who are victims of incest, rape and sex trafficking and are not yet ready for parenting.”

“This outcome would be particularly devastating for Black women, who already face massive hurdles to receiving abortion services and are more than three times as likely to die during childbirth as white women. We know that the single most cited reason Black women give for seeking abortion care is the inability to afford a child.  If Roe is indeed overturned, they and their children would likely be condemned to a lifetime of poverty and poor health outcomes.”

“Today, we must remind ourselves that while abortion is still legal in all 50 states, we must fight to protect Black women’s right to bodily autonomy and their physical and economic wellbeing.”

“The decision seems likely — but it is not final.”

“Thus, the Black Women’s Health Imperative urges the Supreme Court to uphold Roe v. Wade — and the decades of progress made by Black women.”

“We encourage every person who is concerned about women losing the ability to make the most basic health and wellness decisions for themselves and their families to raise their voices. Join our movement to advocate, call their representatives and support our partners at Liberate Abortion in peaceful protests at the Supreme Court steps. We must uphold Roe.”

For more information on what you can do before that final decision, visit https://www.liberateabortion.org and https://bwhi.org/take-action.