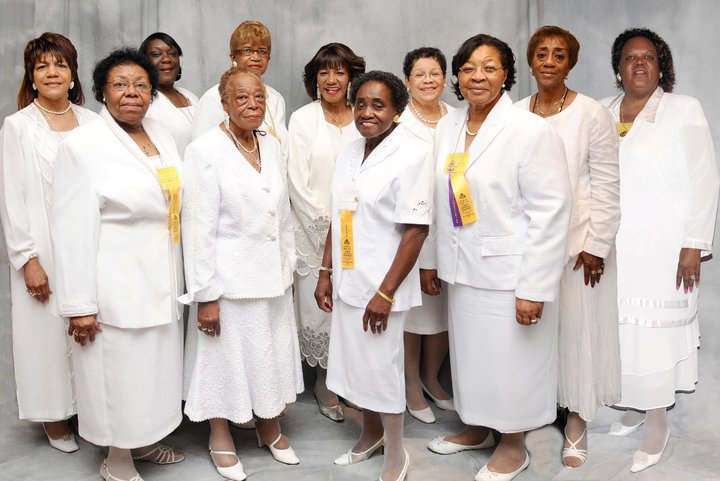 A Black female-led secret society is finally pulling back the veil on its 174-year-old legacy in hopes of carrying on its work in future generations.

The United Order of the Tents Eastern District #3, based in Bed-Stuy, was created in 1847 as a way to secretly advocate and assist the Black community. After working to aid Black women and children in secret for the last century, the society recently hosted an event at the Brooklyn Public Library to reintroduce themselves to the local community and continue their plans to serve, BK Reader reports.

“For more than a century secrecy has served as our bond and protection, but it has also prevented the community from knowing about our great work,” Tents Eastern District Executive Board President Essie Gregory said. “Today, we are in a struggle to save our home, as well as rebuild our organization in the eastern district. But it is our hope we will once again be a beacon of hope in the Bed-Stuy community.”

The Order is credited for being one of the first secret societies led by Black women in the country. Upon its inception, The Order helped to protect those escaping slavery through the Underground Railroad. The group’s members wear white and refer to each other as ‘queens’ and ‘sisters.’

Its Eastern District headquarters are located at 87 MacDonough Street, a location they purchased back in 1945. Over the years they have used the headquarters to host meetings, weddings, luncheons and fulfill their mission to “care for the sick, comfort those in distress, bury the dead, provide a home for the aged and infirmed women and the orphans of deceased women of all races and nationalities,” as noted on its website.

However, the society is in need of support as The Order has seen a decline in membership in recent decades. “We used to have hundreds of members, but many have died or gone into nursing homes or assisted living,” Tents Eastern District #3 Superintendent Harriet Peterson said. “We’ve lost members and it’s hard to get women to want to join.”

With their headquarters being in Brooklyn’s highly gentrified Bed-Stuy section, the members have been plagued by real estate developers harassing them in hopes of getting them to sell the property. But The Order insists, they are not leaving Brooklyn.

“As we work to preserve our building and build our organization, we are determined this organization is not going to die, and this building will not be sold, because we owe it to our ancestors,” Peterson said.

Kelly M. Britt, Assistant Professor of Urban Archaeology at Brooklyn College, has been studying the history of the secret society and stressed the importance of preserving its legacy. “It’s such an important place for Black women’s history here in Brooklyn,” she said.