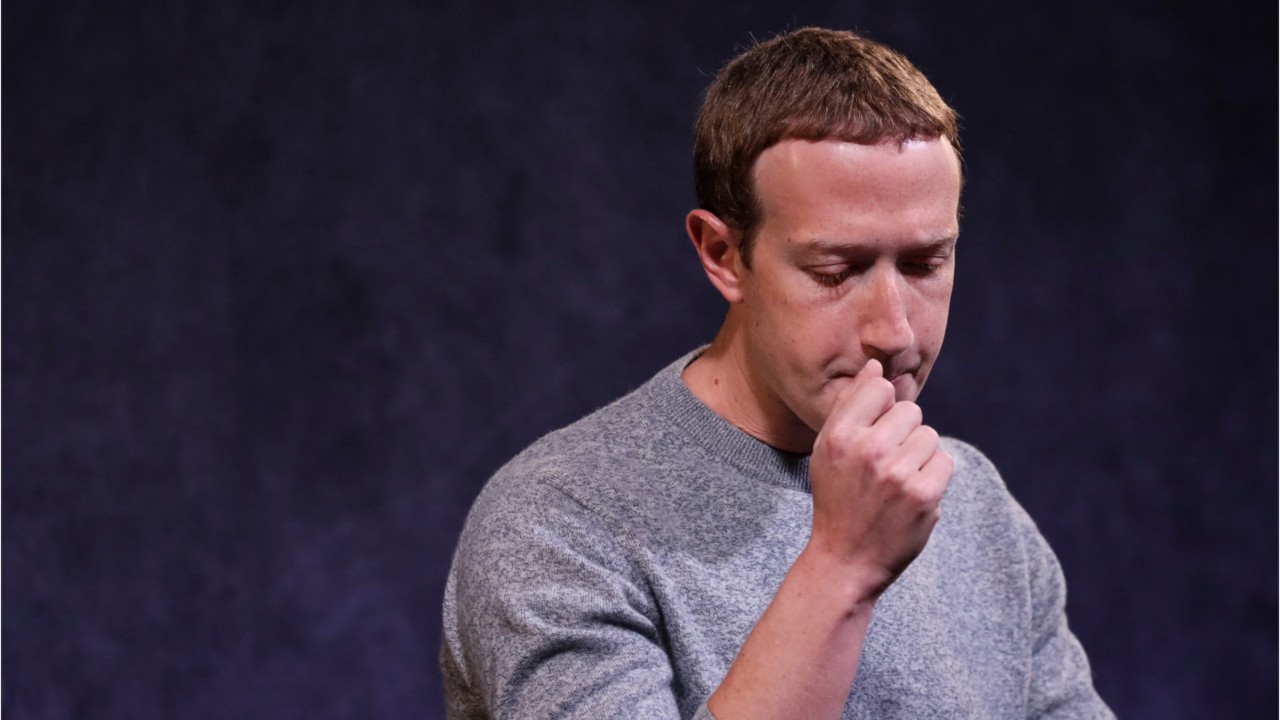 It looks like Facebook has a “black people problem” at its corporate office once again. Earlier this month, black employees who work at the tech giant wrote an open letter to the company stating that every day they feel as if they don’t belong there. In an article posted on Medium, an anonymous letter stated the grievances people of color face at Facebook.

“Hundreds of African-American Facebook employees embarked to Menlo Park, California to be part of its annual Black@ event. This event was a global event, allowing us to hear directly from Mark Zuckerberg and Sheryl Sandberg about the importance of inclusion and empowerment, and meeting with colleagues who we may rarely see outside of the hectic day-to-day of the business. Many of us will then go to the AfroTech event in Oakland to share stories, network, and meet up with other engineers, designers, and leaders in the industry.”

“On the inside, we are sad. Angry. Oppressed. Depressed. And treated every day through the micro and macro aggressions as if we do not belong here.”

“We are remaining anonymous because Facebook creates a hostile culture where anyone who is non-white is made to feel fear for their job and their safety to report any bad behaviors. There is little to no equity in terms of responsibilities, ratings, and reviews. Bad behaviors from non-POCs are elevated while normal actions from POCs are treated as aggressive, angry, and abnormal. Even positive ratings are shared with a negative, threatening tone.”

“No one at Facebook, or anywhere, should have to put up with this behavior. We are sorry,” Bertie Thomson, the vice president of corporate communications, said in a statement. “It goes against everything that we stand for as a company. We’re listening and working hard to do better.”

The letter has even pointed out that things have actually gotten worse in the past year. “There may be a few more posters on the wall. There may be an effort to recruit diverse talent. But not much has changed to ensure that people are recognized, empowered, and overall treated equitably by their managers and peers. In fact, things have gotten worse.”

It’s as if a time machine took Facebook back into November of 2018. Last year, there were allegations from former Facebook manager Mark Luckie accusing the company of “failing” its black employees and users in a memo before he left the company.