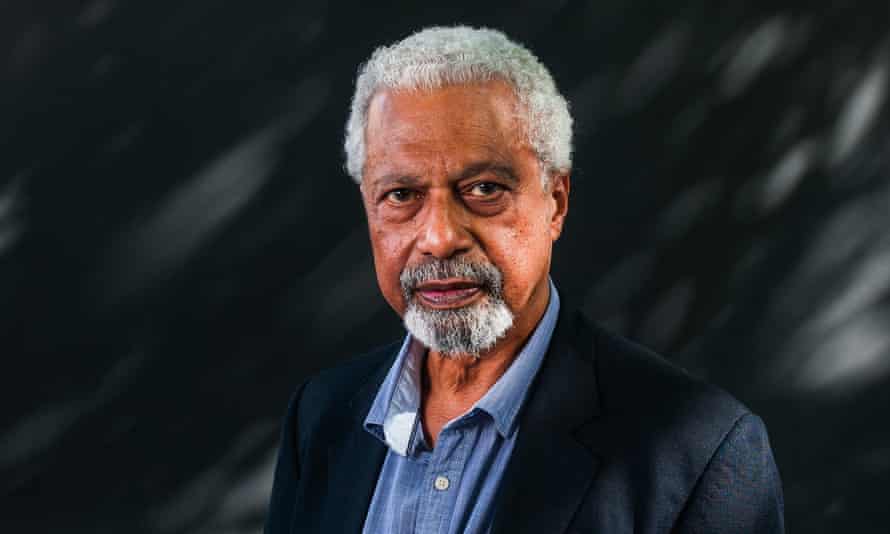 Novelist Abdulrazak Gurnah has become the first Black writer to win the Nobel Prize in literature since 1993, the Swedish Academy announced Thursday.

Gurnah, who was born in Zanzibar and has written 10 novels, was recognized by the Nobel Prize judges, “For his uncompromising and compassionate penetration of the effects of colonialism and the fate of the refugee in the gulf between cultures and continents.”

BREAKING NEWS:
The 2021 #NobelPrize in Literature is awarded to the novelist Abdulrazak Gurnah “for his uncompromising and compassionate penetration of the effects of colonialism and the fate of the refugee in the gulf between cultures and continents.” pic.twitter.com/zw2LBQSJ4j

Gurnah will receive $1 million in prize money for the award. The writer formerly worked at the University of Kent in England, where he taught English and postcolonial literature.

“I think it’s just brilliant and wonderful,” Gurnah told Reuters when asked how he felt to win the prize. “I am very grateful to the Swedish Academy for nominating me and my work. It’s just great— it’s just a big prize, and such a huge list of wonderful writers—I am still taking it in. It was such a complete surprise that I really had to wait until I heard it announced before I could believe it.”

Gurnah’s win may signal the beginning of change for the Nobel Prize, which has often been criticized for selecting male, Eurocentric writers.

According to NPR, in the Nobel Prize’s 120-year history, only 16 women have won the prize in literature. Gurnah is the fourth African-born writer to win the Nobel Prize, joining Wole Soyinka, Naguib Mahfouz, Nadine Gordimer, and J.M. Coetzee. The last Black person to win the award was Toni Morrison, who wrote Beloved and Tar Baby.

The Academy’s Nobel Committee Chair, Anders Olsson, told The New Republic in a recent interview they will begin to increase the diversity of their candidates, adding the Academy plans on having experts in language areas the committee doesn’t have a “deep competence” in.

“It was very Eurocentric in the first part of the twentieth century, and very few women won, as you say,” Olsson said. “But now, in recent times, I think there has been a considerable shift. In the last 20 years, seven women have received the prize. We are on the move forward, in the right direction.”

The prize also went through some controversy in 2018 after an Academy member’s husband, Jean-Claude Arnault, was accused of sexual misconduct and leaking information on the prize. He would later be sentenced to two years in prison for rape.

Other Nobel Prize winners include David Julius and Ardem Patapoutian (medicine), Benjamin List and David Macmillan (Chemistry), and Syukuro Manabe and Klaus Hasselmann split the prize for physics. The Nobel Peace Prize will be announced next week.