'Blackout': An Anthology of Black Teen Love, Is Next Up on the Obama's Netflix Production List 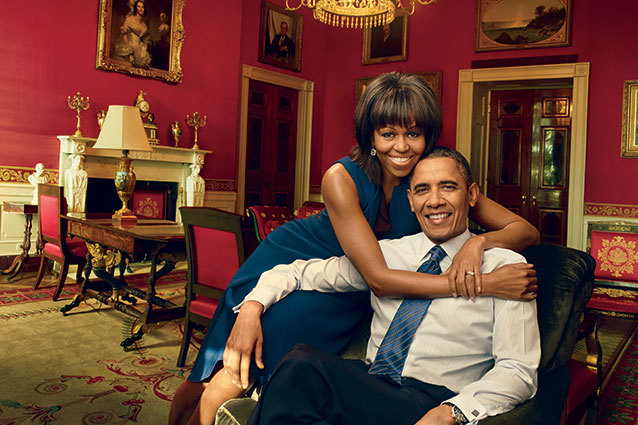 The Obama's. Image courtesy of Vogue

Michelle and Barack Obama will be inviting audiences to reminisce about teenage love.

The couple will be producing a “six-part anthology” Netflix project called “Blackout,” through Higher Ground Banner and Temple Hill, according to Variety. Six stories of Black teenagers who find love during a power outage in New York City will comprise the forthcoming title.

It will not be the Obamas’ last to bring to viewers through the Netflix partnership. In 2021, Netflix announced that Higher Ground Productions –which is the production company founded by the Obamas — would focus” on telling stories that embody the values the Obamas have championed throughout their lives.”

“This group of projects builds upon that goal and the incredible path forged by films like Crip Camp, Becoming, and the Oscar-winning American Factory. From science fiction to the beauty of our natural world to the relationships that define us, Higher Ground continues to strive for fresh perspectives, compelling characters, and a healthy dose of inspiration. We couldn’t be more proud to team up with the brilliant artists behind each of these stories. Each of them has something important to say,” the Obamas said.

According to reports, a “Blackout” premiere date has not been announced.