Blacks Are Still Far Behind in Building Wealth, According to Black Investor Survey 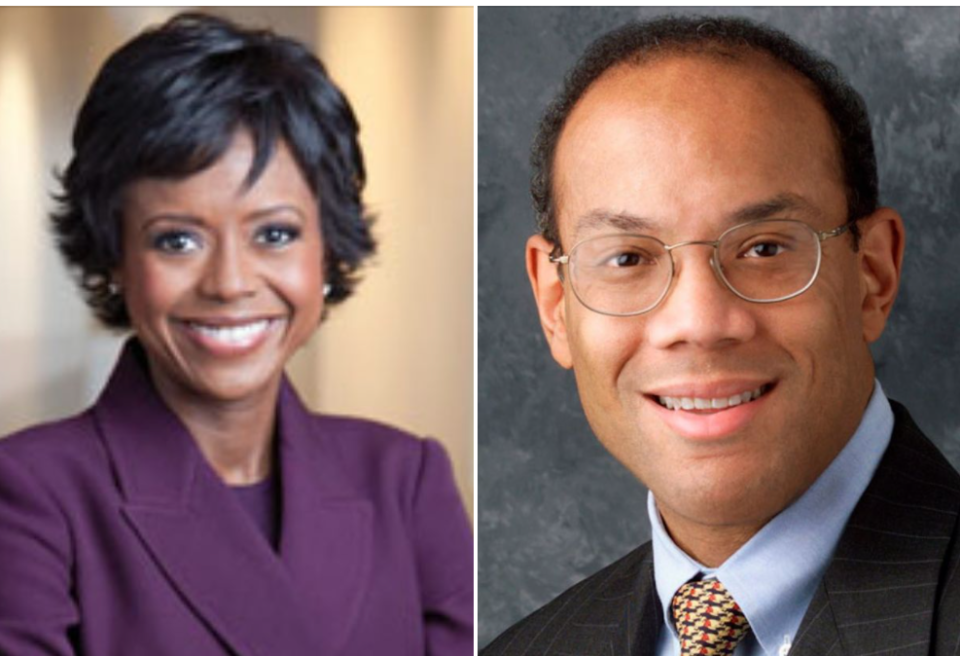 According to the latest Black Investor Survey, Black people continue to lag behind their white counterparts when it comes to building wealth. The survey reveals how the compounding effect of this gap over time could be detrimental to retirement savings and the ability to pass on wealth to the next generation.

The Ariel-Schwab Black Investor Survey is managed by Ariel Investments and Charles Schwab. Founded in 1983, Ariel Investments is a Chicago-based global asset management firm with assets under management totaling approximately $15 billion. Charles Schwab Corporation (NYSE: SCHW) is a publicly-traded financial services company with 30.5 million active brokerage accounts and $6.8 trillion in client assets. Ariel and Schwab have been producing this research ever since 1998.

Mellody Hobson, co-CEO and President of Ariel Investments, has been a leading voice in financial empowerment conversations. She believes that action needs to be taken immediately in order to close the wealth gap. “Black Americans are already behind the eight ball, and it is disheartening to see that at current savings and investing rates, the wealth gap will continue to expand, endangering our futures and leaving our families exposed.”

The online survey was conducted during the period of December 1-14, 2020 by Helical Research. It provides insights into the attitudes and behaviors on saving and investing among Black and white Americans. There were 2,104 survey participants with 1,007 identifying as Black and 1,097 identifying as white. All participants were age 18 and older with $50,000 or more in household income in 2019.

The survey reveals a glaring gap between the monthly saving habits of Black and white Americans. Black Americans report saving $393 per month while white Americans save $693 per month. The gap still persists for Black Americans earning above six-figures. This shows that Black people save considerably less than their white counterparts — regardless of income — and have less money available to invest.

Carrie Schwab-Pomerantz, President of Charles Schwab Foundation, points out the importance of investing in an employer-sponsored retirement plan. “For so many Americans, the 401(k) is the first step to becoming an investor, and while it’s encouraging to see greater parity among those who have access to this opportunity through their workplace, it’s incumbent on employers and all of us in our industry to help 401(k) owners save more throughout their earning years,” she says.

Participating in the Stock Market

The investing gap between Blacks and Whites is wide. While 71 percent of white Americans have stock market investments, only 55 percent of Black Americans own stocks.

During a Class of 2020 Commencement Speech, Hobson shared insights into the power of investing in the stock market over the long-term.” Since opening in 1896, there has been no 25-year period when the S&P 500 has lost money,” says Hobson. “If someone from my 1991 class had committed to putting just $1 a day ($30 a month) into the stock market, that investment would be worth [approximately] $40,000 today. If you can get used to living on less, you can someday have more. Whatever you start with, the seed will grow.”

Although the U.S. stock market reached record highs during the 2020 pandemic, Black Americans have not been able to enjoy the benefits of those gains.

John W. Rogers, Jr., chairman and co-CEO of Ariel Investments, received stocks instead of toys as gifts at the age of 12. He was able to use those experiences and habits to get a headstart in money management. Now, younger Black investors are following his lead.

Rick Wurster, Executive Vice President, Schwab Asset Management Solutions, shares his thought on the investing habits of younger generations. “These findings are encouraging for younger Black investors, but there is much work to be done to ensure that Black Americans have access to the resources they need to stay engaged and successfully investing for the long-term.”