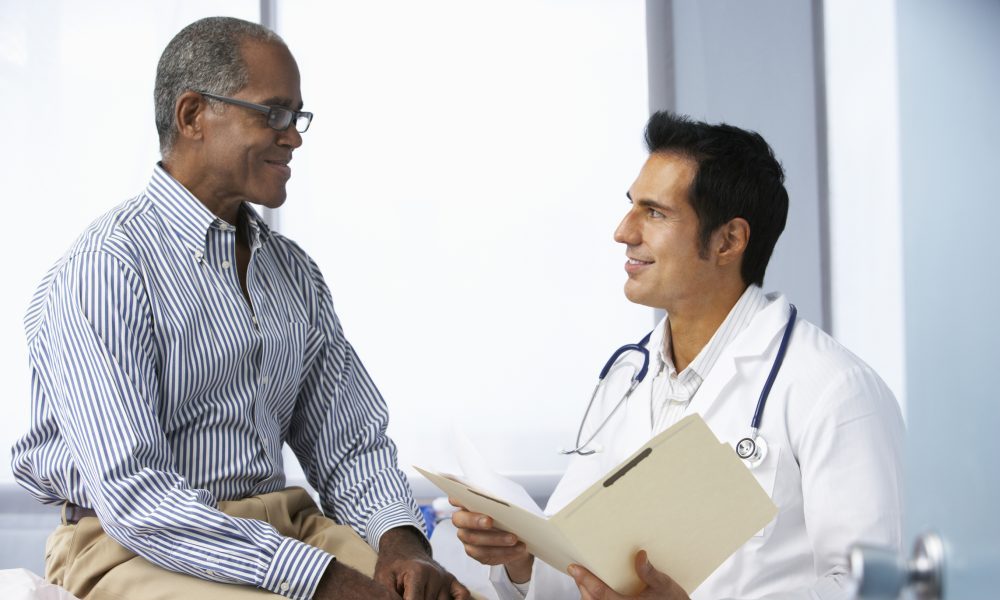 We have a disproportionately high risk of cardiovascular disease, and statin treatment can be an effective tool in lowering the risk of plaque building up in the arteries. Statin guidelines from different organizations, however, can vary significantly, says a new paper published in JAMA Cardiology. 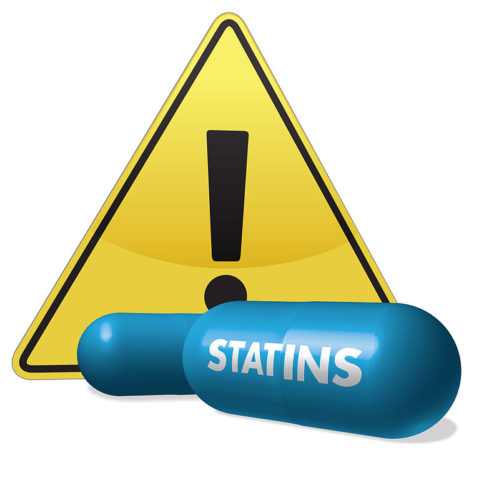 Guidelines released by the American College of Cardiology and American Heart Association in 2013 dramatically increased the number of people eligible for statins. But recent guidelines developed by the U.S. Preventive Services Task Force focus on a narrower population.

Dr. Murthy led a study of 2,812 African-American adults who participated in the Jackson Heart Study in Jackson, Mississippi, and were at risk for atherosclerotic cardiovascular disease. In 1,743 of the participants, researchers also analyzed the impact of calcification of the coronary arteries, which is associated with cardiovascular events, such as stroke or heart attack.

The study found the stricter USPSTF guidelines did not identify as many individuals with coronary calcification as the ACC/AHA guidelines.

“Because the USPSTF guidelines target those with the highest risk of atherosclerotic cardiovascular disease, they also may miss some African Americans with some vascular calcification and low or moderate risk,” said Ravi V. Shah, M.D., co-senior author from Massachusetts General Hospital and Harvard Medical School.

The results support further personalization of recommendations for statin therapy, including targeted imaging, said the researchers.

This is the latest work from the Jackson Heart Study, the largest single-site investigation of cardiovascular disease among African Americans. The full study includes more than 5,000 patients who live in rural and urban areas of three counties around Jackson, Mississippi. The subjects were examined three times over a period of nine years, beginning in 2000.

This piece originally appeared on BlackHealthMatters.com.