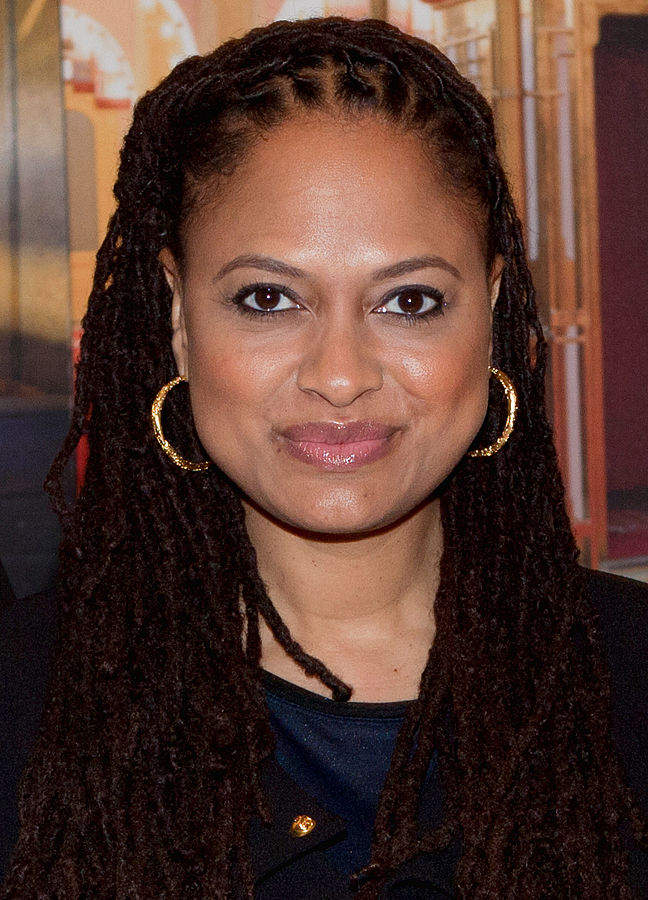 Fortune just released its “World’s 50 Greatest Leaders” list. Several African Americans and people from the African diaspora made the cut. They are named along with other luminaries from the worlds of entertainment, politics, sports, and more. Notables include Canadian Prime Minister Justin Trudeau, Salesforce CEO Marc Benioff, and Amazon Founder Jeff Bezos.

The black people on the list and their rankings are:

FortuneÂ writes of the filmmaker, “Her success continues to draw attention to Hollywood’s need for better representation of women and minorities both in front of and behind the camera.â€

DuVernay’sÂ groundbreaking documentary 13thÂ sheds light on the evolution of mass incarceration and the effects of the institution on people of color. DuVernay also paved the way a new crop of talented black filmmakers, including Jordan Peele, the writer and director of Get Out.

Fortune gives a nod to James’ incredible career with the Cavaliers, but also notes his charity work. James is also an astute businessman. Most recently, he became executive producer of a CNBC show Cleveland Hustles, where budding entrepreneurs are given the chance to launch their dreams.

Stevenson is a civil right attorney and a social justice advocate. He is also the founder of the Equal Justice Initiative (EJI), which works to document the lynching of black people, resolve issues related to mass incarceration, and other important matter. Earlier this year, EJI received a $1 million grant from Google to continue its mission.

Masiyiwa is a Zimbabwean business mogul and the founder and chairman of Econet Wireless–the leading mobile company in Zimbabwe, with over 50% of the mobile market.Â Fortune acknowledges Masiyiwa with shaping modern Africa–a continent that is developing some of the most innovative, scientists, engineers, and technologists in the world.

Adichie is an award-winning writer from Nigeria. She was awarded the Orange Broadband Prize for Fiction in 2007 and a MacArthur Foundation Fellowship in 2008. Fortune credits her success to being “powerful in challenging her audiences to think differently and more expansively about Africa, identity, race, and gender.â€

Mugisha is the executive director of Sexual Minorities, Uganda. Mugisha, who is openly gay, is fighting rampant homophobia in Uganda. He was involved in helping to dismantle legislation in Uganda, which made homosexuality a punishable offense with life in prison.

2017 is the year of Chance the Rapper. The young rapper recently took home a Grammy, but not before influencing the Recording Academy to change its rules about not allowing streamed-only music to qualify as Grammy contenders. As if that weren’t enough to make a splash debut on the public arena, Chance also donated $1 million to the struggling Chicago Public School system.